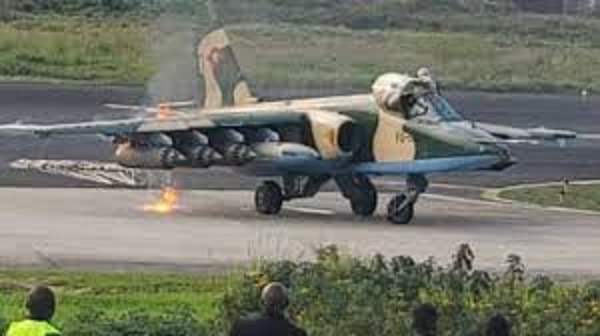 Rwanda’s government said on Tuesday that a fighter jet from Democratic Republic of Congo (DRC) had violated its airspace, prompting its defense force to fire in response.

It adds: “Rwanda asks DR Congo to stop this aggression.”

A video shared widely on Congolese and Rwandan social media showed a projectile shooting toward an airborne military plane, before exploding in the air near the plane, which continued to fly. 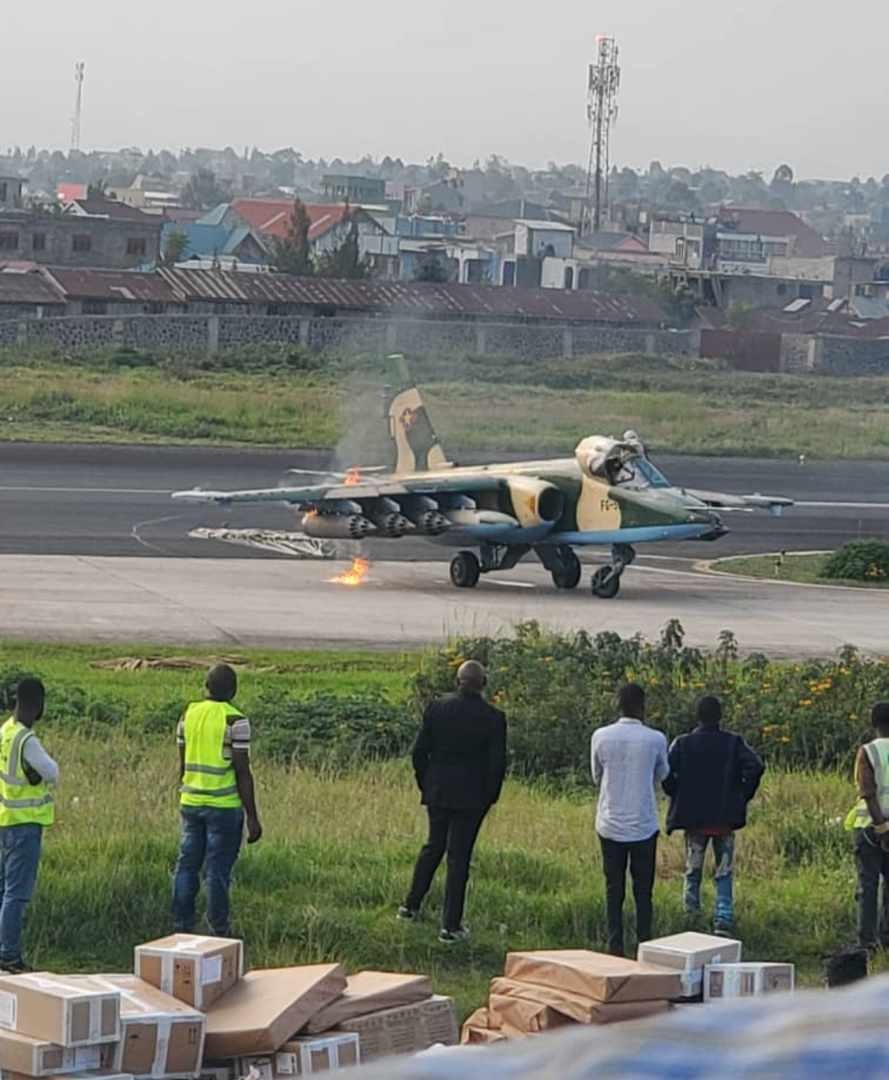 The fire was eventually extinguished but not without inflicting visible damage on the Soviet Union-made aircraft.

The incident is the latest dispute between the two countries whose relationship has been strained by a rebel insurgency.

Makolo said the jet violated its airspace at 5:03 pm local time, prompting the government to take defensive measures against it. “Rwanda asks the DRC to stop this aggression,” she said.

The first of such incidents occurred on November 7, 2022, when a Sukhoi-25 warplane violated Rwanda’s airspace, briefly touching down at Rubavu airport in Western Province. At the time, Congolese authorities acknowledged the violation.

A second incident happened on December 28 when a jet of the same type again violated Rwanda’s airspace.