Fr. Marcel Uwineza was only 14 years old when he witnessed the painful experience of the 1994 genocide in Rwanda. He saw his father, mother, two brothers, and a sister murdered during that genocide against Tutsis. By Jude Atemanke 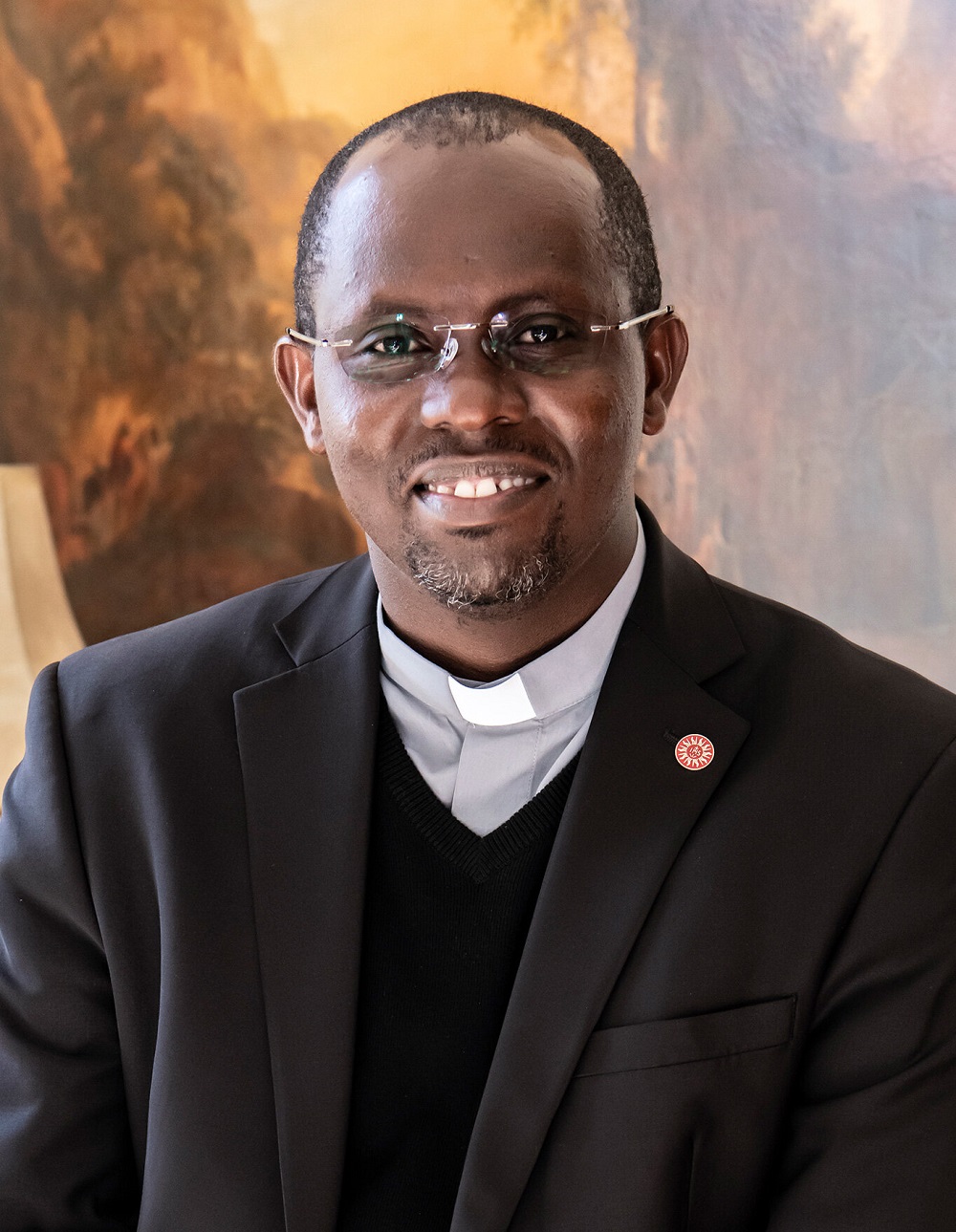 Father Marcel Uwineza was only 14 years old when he had the painful experience of witnessing the 1994 genocide in Rwanda. He saw his father, mother, two brothers, and a sister murdered during the civil war between the Tutsis and Hutus.

Over the years the orphaned boy, now a Catholic priest in the Society of Jesus, grew to overcome the pain of his terrible loss with the help of his faith. The topic of forgiveness and reconciliation is one of his research interests.

In his new book, titled, “Risen from the Ashes: Theology as Autobiography in Post-genocide Rwanda,” the principal of the Kenya-based Hekima University College recalls his experience of surviving genocide through the lens of faith that seeks understanding. In the book, he strives to make spiritual sense of the tragic events of 1994 in the light of his priestly ministry, which fosters forgiveness and reconciliation.

“There are several reasons behind the writing of this book. I come from a country that has had several wounds and so when I was growing up, I had this terrible experience of the genocide against the Tutsi in Rwanda but then I have been privileged to have the opportunity to advance in studies through the Society of Jesus,” Father Uwineza said during the official launch of his new book on Jan. 13.

He added: “I prayed and realized it was the moment to put down what I have studied, but also even more prominently looking back at my life, how can I tell my story in a more meaningful and rational maybe unbiased way that can be of help to people.”

The ‘miracle’ of forgiveness

Uwineza highlighted the importance of forgiveness after meeting the person who killed his siblings. “Forgiveness really means many things, but for me, it’s a miracle. In the language of some of the scholars, it’s really doing the unimaginable,” Uwineza said. “Forgiveness here may really entail a decision to remember the wrong or the injury differently. Or at the same time, really deciding not to be a prisoner of the past.”

“When you are still unable to forgo or to let go, you too are a prisoner. And mind you, this is a process, so it’s not the same for everyone,” he said.

He said he drew inspiration from the spiritual exercises of St. Ignatius of Loyola, the founder of the Jesuits, to be able to forgive.

In 2003, after his years of Jesuit novitiate, Uwineza was commissioned to further his studies abroad and decided, before leaving, to return to his village to pray at the tombs of his relatives.

“Providentially, I met the man who killed my siblings and exhumed the remains of my father. Now, having been set free, it was now, in a sense, a golden opportunity,” he recounted during the book launch.

The Jesuit continued: “I met him at the graves of my parents and my siblings. He had been released from jail; released by the government but not yet released by my heart.”

“When I met him there, he knelt, and then he looked at me. He said, ‘Marcel, you know what I did? Do you have space in your heart to forgive me?’” he recalled. “Mind you, at that moment I was wondering whether he meant it. Am I safe?”

Father Uwineza said he was “invaded by something higher than him. It’s something we can’t forgive on our own. There is a decision to make, but we’re empowered by God.”

“I asked him to rise, then we embraced each other. At that moment, I felt like the chains had broken away from my leg. Like I, too, had been in prison. Now I was set free,” he recounted.

He added: “The Society of Jesus had given me some holiday allowance, so I took him to a nearby pub. We shared a drink and we were shedding tears.” 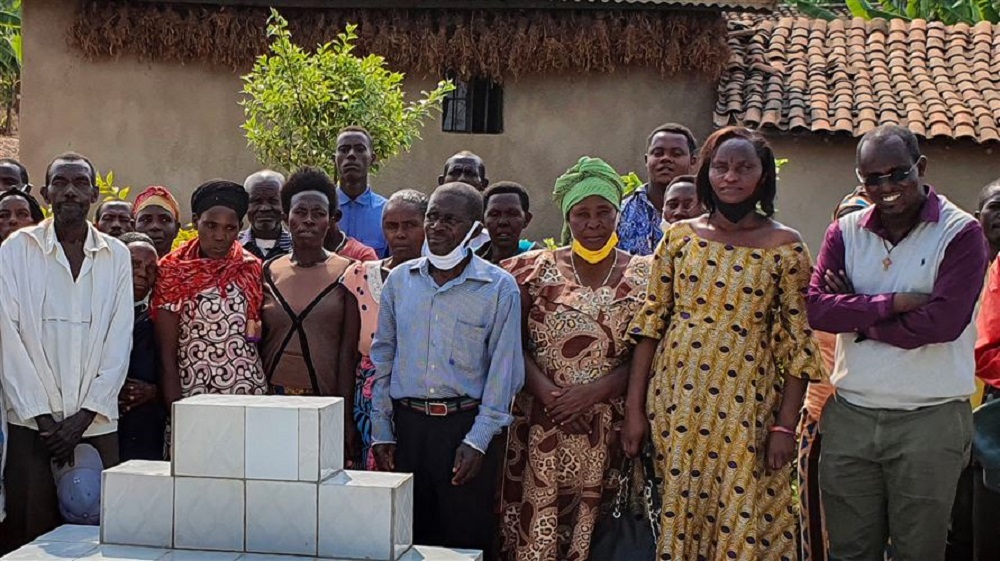 A people rising from the ashes

The Rwandan Jesuit priest said that many people in his native country of Rwanda “have lost their voices” since the genocide.

The book, he said, “will help people to understand who the human person is and what we are capable of doing, especially when you go to the third chapter on the pain of Rwanda, but also the hope that has sprung, that someone can still speak about God even when they are risen from the ashes.”

Today Rwanda is gradually recovering from the genocide, Uwineza said, adding that reconciliation is a process, and that it takes quite a long time to mend broken relationships and sometimes relationships may never mend.

“Rwanda has made some strides and there has been a journey. If that goes with accountability and justice, it will be successful,” the priest said during the event, which was broadcast on Capuchin TV Kenya.

“Rwanda today has two images. Rwanda is a cemetery and a construction site,” he said.

“A cemetery in the sense that on almost every hill you have graves. You even have people we haven’t discovered where they were put or who killed them; some families are even still hoping that they will see their relatives,” Uwineza explained.

He continued: “We have memorial sites that remind us where we have been. Keeping the memory of those who have died is paramount in the process of reconciliation and healing.”

Rwanda is also a construction site, the Nairobi-based priest said, because the country “will take a long time to build reconciliation and forgiveness in the hearts of the people.”