Uganda will deploy around 1,000 soldiers in eastern Democratic Republic of Congo by the end of November under a regional force against a rebel offensive, a Ugandan military spokesman said Tuesday. By AFP 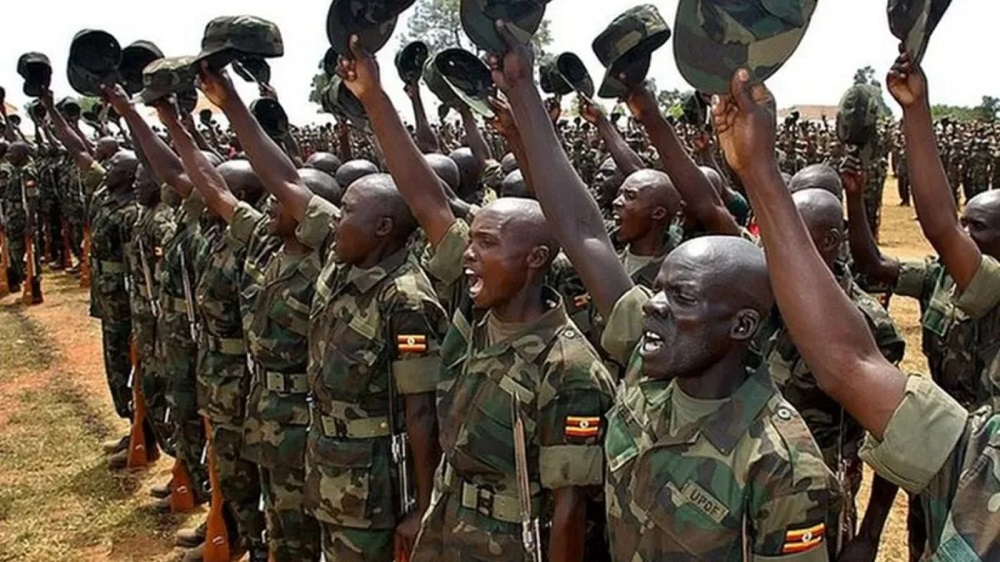 The volatile region has witnessed fierce fighting in recent months between Congolese troops and the M23 rebel group, prompting the East African Community (EAC) bloc to deploy a joint regional force to quell the violence.

Kenyan soldiers arrived in the country on November 12 and Uganda’s military and defence spokesman, Felix Kulayigye, told AFP that a Ugandan contingent would follow shortly.

«We are doing final mentoring of our troops before inserting them into Eastern DRC before (the) end of this month to join our colleagues from Kenya who are already on the ground, » Kulayigye said.

« We are sending about 1,000 (soldiers) on the mission, » he said, without giving the exact date of departure.

The fighting has reignited regional tensions, with the DRC accusing its smaller neighbour Rwanda of backing the M23, something that UN experts and US officials have also said in recent months.

Kigali denies supporting the M23 and accuses Kinshasa of colluding with the FDLR — a former Rwandan Hutu rebel group established in the DRC after the 1994 genocide of mainly Tutsis in Rwanda.

The M23, a Congolese militia, has seized swathes of territory across North Kivu province, edging towards the region’s main city of Goma.

Two Ugandan military sources familiar with the matter told AFP on condition of anonymity that Kampala had already sent intelligence, medical and logistical teams into Goma to prepare the ground for the planned deployment.

The M23 first leapt to prominence 10 years ago when it captured Goma in 2012, before being driven out and going to ground.

But it re-emerged late last year, claiming the DRC had failed to honour a pledge to integrate its fighters into the army, among other grievances.

The EAC regional force is expected to include soldiers from Kenya, Burundi, Uganda and South Sudan. But its intended total size remains unclear.

The M23 is one of around 120 armed groups active in eastern Congo, many of them a legacy of two regional wars that flared late last century.