Rwanda’s fight too good for Zimbabwe by making history as they defeated African counterparts to record a famous first-ever major tournament victory on the fourth morning of the ICC U19 Women’s T20 World Cup 2023. 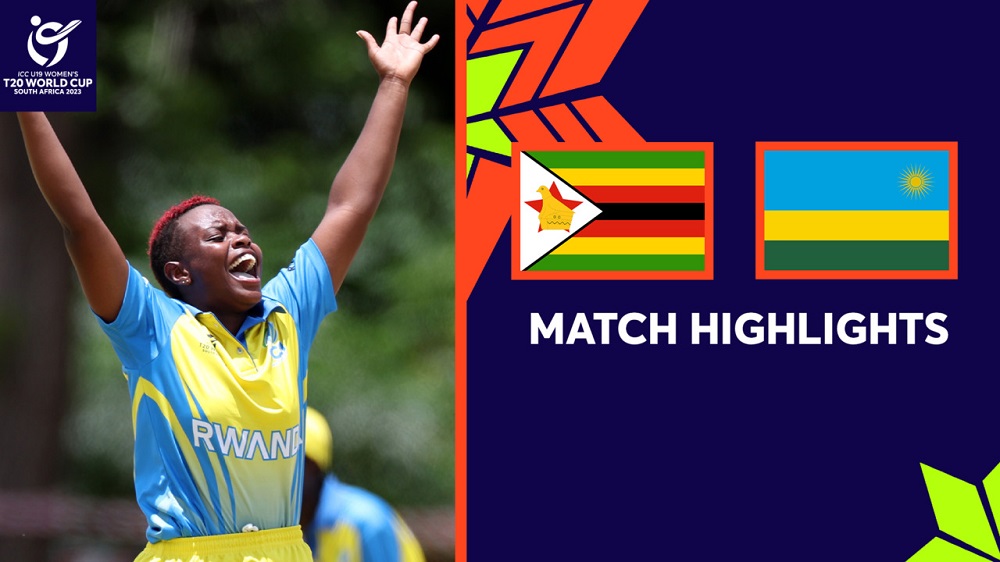 Rwanda won a crucial encounter against Zimbabwe to bolster their chances of making it to the Super Six stage of the tournament.

Merveille Uwase (18 from 33) and Cynthia Tuyizere (30 from 44) were watchful yet solid in a partnership of 49, as Rwanda focussed on saving their wickets in the first 10 overs. An aggressive knock from skipper Gisele Ishimwe (34 from 23) guided them to a competitive total of 119/8. 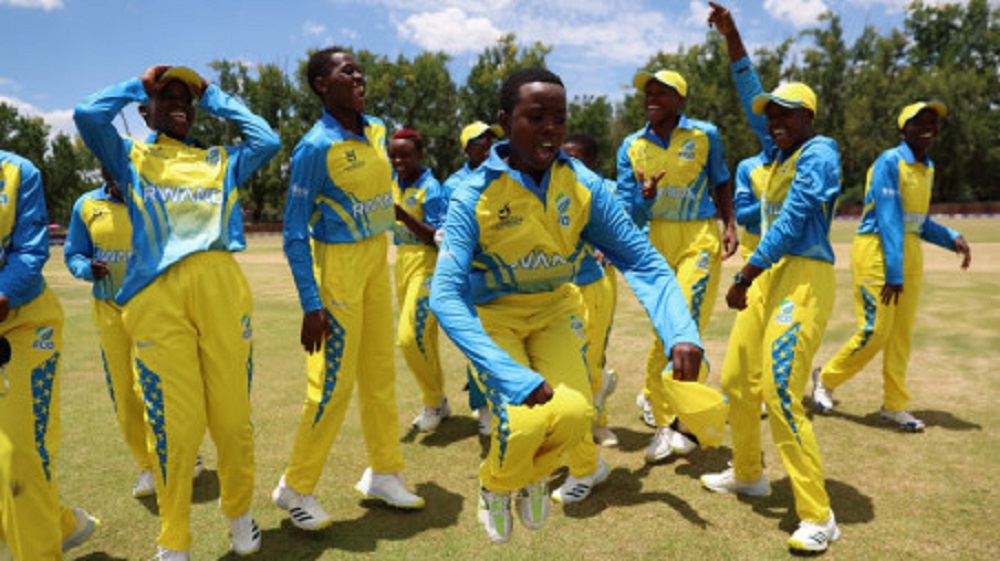 Coming off a number of poor batting performances, Zimbabwe were immediately put under pressure by a disciplined Rwanda. By the 12th over, the asking rate had jumped to over eight runs an over.

After the settled Kelly Ndiraya (20 from 38) fell to a brilliant diving catch from Sylvia Usabyimana, Zimbabwe lost the plot and never came close to their target. Henriette Ishimwe ended their misery with a superb double hat-trick (4/13).

This is Rwanda’s first win at an ICC World Cup.