USA: What the F.B.I.’s Raid of Mar-a-Lago Could Mean for Trump

A former federal prosecutor and general counsel for the F.B.I. explains the process and implications of obtaining a search warrant on the home of a former President. By Isaac Chotiner 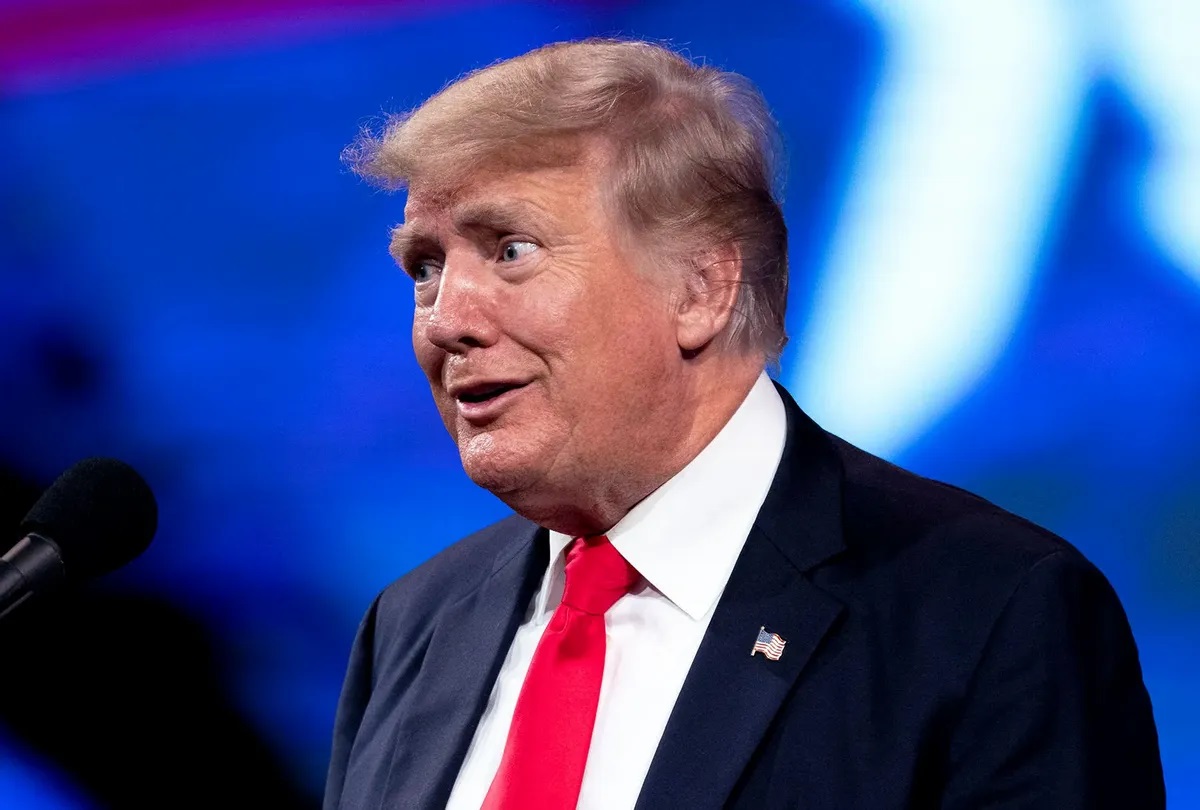 The F.B.I.’s search of Donald Trump’s Mar-a-Lago residence may concern confidential material that the former President kept after his departure from office.Photograph by Terry Renna / AP

On Monday, F.B.I. agents searched the Florida home of former President Donald Trump, possibly commencing a new phase in the legal scrutiny that he has faced since leaving office. According to the Times, the search concerned classified material that Trump removed from the White House and took to Mar-a-Lago. What remains unclear is whether they found any information related to attempts by Trump and his allies to overturn the results of the 2020 Presidential election.

Inside the war between Trump and his generals.

To understand what the search might signal, I spoke by phone with Andrew Weissmann, a former federal prosecutor and F.B.I. general counsel who worked on the Mueller investigation. He is currently in private practice and a professor at N.Y.U. School of Law. During our conversation, which has been edited for length and clarity, we discussed why Merrick Garland was almost certainly involved in the decision to order the search, what criteria the government uses for asking a judge for a warrant, and the quickening pace of the Department of Justice’s January 6th investigation.

You use a search warrant, and not a subpoena, when you don’t believe that the person is actually going to comply. For me, the biggest takeaway is that the Attorney General of the United States had to make the determination that it was appropriate in this situation to proceed by search warrant because they could not be confident that the former President of the United States would comply with a grand-jury subpoena.

When you say he wouldn’t comply, do you mean that he wouldn’t recognize the relevant legal authority ? He would destroy documents ? Both ?

It could be both. But one way would simply be to lie and say that you produced everything. Another would be to assert the Fifth Amendment’s « act of production » privilege. That might be the most benign. It’s a part of the Fifth Amendment that says you don’t have to produce documents in your possession if the act of producing them would be incriminating. So, for instance, there is a lot of speculation that this is about whether the former President has classified documents in his possession that he should not have. If he produced those pursuant to a subpoena, that would be incriminating himself, because it would show that he had them and knew where they were. The search warrant avoids all that. The F.B.I. just takes the documents, not asking the recipient to do anything.

Based on what you are saying, I assume that the Justice Department would need to convince a judge that a subpoena would not work. Is that accurate?

That is not accurate. The decision about whether to use a subpoena or to use a search warrant is a discretionary one made by the executive. A judge doesn’t weigh in on that. A judge doesn’t say, « I am not going to issue a search warrant because you could do this by subpoena. » That is not something that a court would weigh in on. But what the court would weigh in on is the following: in order to issue a search warrant—unlike a subpoena, where you don’t need any factual predication—there has to be a determination by a judge that there is probable cause of a crime, and that the evidence of that crime will be in the location that you seek to search.

And what about in terms of recency? If Trump took documents from the White House to Florida twenty months ago, would a judge want some reason to think that the documents are still there?

Yes. One of the requirements for the search warrant is evidence that the information will be there during the two-week period that the F.B.I. is authorized to do a search—the information is not “stale.” And that’s the term of art that people talk about. Is the information being presented by the F.B.I. to the court stale? What you are looking for is some evidence of recency. Why would [the material] still be in that location? Even if something happened eighteen months ago, that’s fine. But a judge might say, “What makes you think it is still in that location?” This is speculation, but you would think that there has to be at least one source who gave the F.B.I. information about what was there fairly recently, and that whatever they were looking for was in that location.

The Act of Coming Out

You alluded to this earlier, but why do you think Garland would have had to approve this? Just the fact that it’s a former President we are talking about?

Yes. In the spring, he reissued this memo that any steps involving a political figure would need to get approval [from D.O.J. leadership].

In the past six or seven years, we have learned that the government sometimes cares a lot about the handling of classified material. But, if that’s all it was, it seems possibly extreme to have that concern lead to the search of a former President’s home. When you heard that this might be the cause of the search, were you surprised?

That’s where I am trying to not get into what is really just speculation about what they are actually searching for. It could be sufficiently serious if there were classified documents that were taken, particularly depending on their nature. You could imagine them being quite sensitive. But let me just say: I didn’t have the reaction that this was tenuous or thin.

We know that the Department of Justice is looking into January 6th. And now there’s this raid, which may or may not be related. What are the issues that go along with investigating a former President? Are the standards different? You want everyone to be treated equally, but, at the same time, you want to be careful about investigating former Presidents, especially when the D.O.J. has a leader appointed by the opposite party.

The Attorney General is following the precedent that was set by the former Attorney General under President Trump, which is that these kinds of investigations need to be approved by the Attorney General. Sensitive political inquiries need to have that kind of oversight for exactly the reasons you said, to insure that there is essentially adult supervision and no hint of them being done for political or improper reasons. The current Attorney General said very clearly in his interview with Lester Holt that anybody who commits a crime is subject to the laws of this country, up to and including a former President. In terms of evaluating this on the merits, I am confident that Merrick Garland will judge it the way he would anything else.

When former Attorney General William Barr laid out the policy you just mentioned, some people viewed it cynically. Do you think that it was a good policy?

I think the idea that the Attorney General should have oversight over politically sensitive cases makes total sense. It’s a question of how it is applied. It was very suspect how Barr applied the standard, as I have witnessed and written about; he applied it to people like Michael Flynn and Roger Stone in a different way than he did to people in similar situations.

You wrote an Opinion piece for the Times last month, which was critical of how you believed the Department of Justice was going about the January 6th investigation. A lot has happened since then. Do you still feel that way?

It is great that a lot has happened since then. When I wrote that, I hoped that I was wrong. Up to that point, I had not really seen a lot of evidence of a robust investigation. My argument was that the January 6th committee was investigating this by looking at what Donald Trump and the White House were trying to accomplish in all of its facets, holistically, and not just what happened on January 6th itself—all of the ways in which this scheme was possibly perpetrated, whether it was influencing state electors or pressuring the Vice-President, or corrupting the Department of Justice by putting in flunkies who would falsely say that there was fraud. My hope was that you would look at all of that as a piece and investigate all of that as one overarching conspiracy. That was what the committee was doing, but it was unclear to me whether that was the approach that the Department of Justice was following. They seemed to have a more myopic view: just looking at what happened on January 6th and the lower-level people who stormed the Capitol, but not the White House and this grander scheme.

But you are more hopeful in terms of what you have seen since then?