The Ugandan government and the European Union Butt heads, as Uganda accuses the EU of economic racism by attempting to thwart its economic growth. By Chinedu Okafor 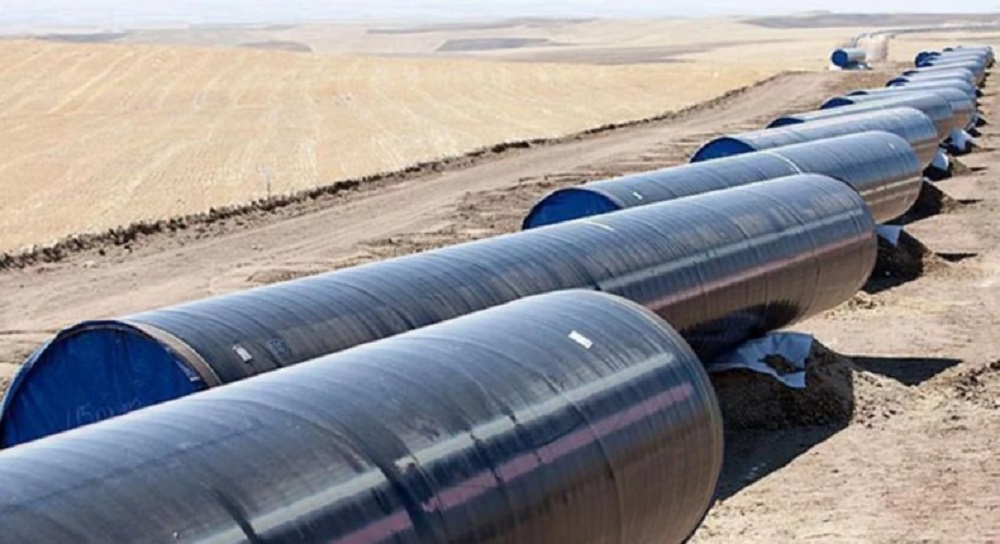 The disagreement between the EU parliament and the Ugandan government arose from the recent partnership between Uganda and Tanzania on oil excavation.

Uganda and Tanzania are developing a cross-border oil extraction and pipeline project comprising the installation of the East African Crude Oil Pipeline (EACOP), which will transport oil produced from Uganda’s Lake Albert oilfields to the port of Tanga in Tanzania.

This new development spurred a protest from concerned citizens, over the environmental damage that could ensue. Some of the protesters have been arrested and the EU is calling on the Ugandan Government to release those placed in custody.

Deputy Speaker of the Ugandan parliament, Thomas Tayebwa, elaborated that the EU’s decision is a deterrent to Uganda’s oil and gas developments and by extension, the country’s socio-economic growth and development.

He stated: « It also seeks to deny Ugandans and East Africans the benefits and opportunities from the oil and gas sector. This represents the highest form of economic racism against developing countries. »

EU’s parliament at Strasbourg, France, advised its members, the international community, and project promoters and stakeholders to « put an end to the extractive activities in protected and sensitive ecosystems, including the shores of Lake Albert. »

The pipeline will run from Kabaale, Hoima district in Uganda to the Chongoleani Peninsula near Tanga Port.

The EU has also revealed that its delegates were barred from entering the oil zone late last year. They have advised the stakeholders in the pipeline project to find alternative routes for its pipelines, as pollution from the drilling could affect the water source in the vicinity.

Environmentalists have noted that about a third of the pipeline will run through the basin of Africa’s largest lake, Lake Victoria. Over 40 million people depend on this lake for water and food production. They argue that this could have very devastating effects on crop production in the area, noting that the pipeline runs under 200 rivers and thousands of farms.

Concerns about the devastation the project could have on the wildlife reserves in the area have also been tabled.