Belgian Prime Minister Alexander De Croo has called on the United Nations (UN) to start a new peacekeeping operation Monsuco in the Democratic Republic of Congo (DR Congo), as violence in the east of the country has escalated this year. By Lukas Taylor 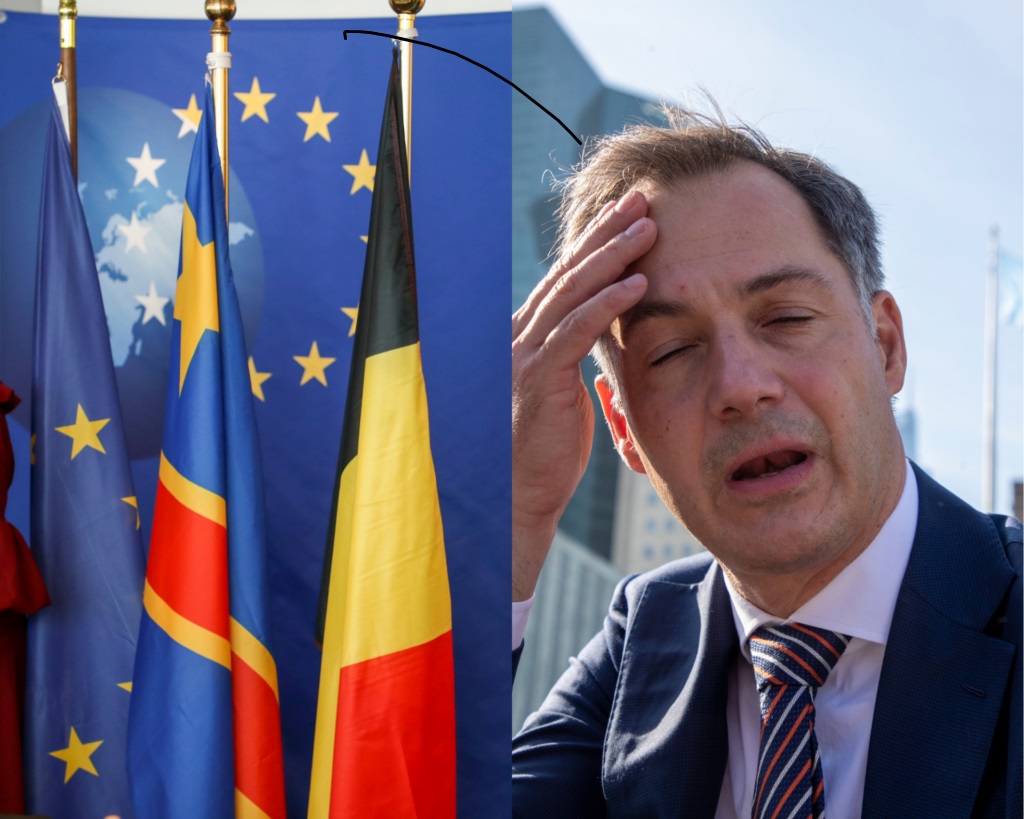 De Croo’s message at the UN headquarters on Wednesday was clear: “Monusco must end and be replaced.”

The peacekeeping mission, in place since 1999, was established to monitor the peace process in the Democratic Republic of the Congo following the Great African War which involved nine African nations and 25 rebel groups.

However, it has subsequently become the most expensive UN mission ever launched and has failed to quell the bloodshed in eastern parts of the country.

« There needs to be a mission to protect the Congolese people and guarantee an end to armed conflicts,“De Croo said.”Monusco lacks the infrastructure and mandate to do so. »

The Belgian Prime Minister asked the UN to create a « better-equipped » mission to replace Monusco and wants Congolese President Felix Tshisekedi and his Rwandan counterpart Paul Kagame to be involved in the process.

Tensions between the neighbouring countries erupted in May 2022 with each accusing the other of sponsoring and backing armed rebel groups to attack their neighbours.

Congolese president Felix Tshisekedi went one step further on Tuesday, accusing Rwanda of « direct military aggression » and « occupation » in eastern DR Congo. This is in reference to the Rwandan Government’s alleged backing of the M23 rebel military group.

In an attempt to diffuse tensions, Rwandan President Paul Kagame and Tshisekedi met on Wednesday, alongside French President Emmanuel Macron to discuss joint actions against the rise of violence and Islamist terrorism in the eastern parts of DR Congo.

Yet many are asking why it should be up to two European countries to lead peace talks between African nations, especially considering their colonial past. I guess this question is addressed to Tshissekedi.