OPINION: The Future of Conservation Is Taking Shape in Africa 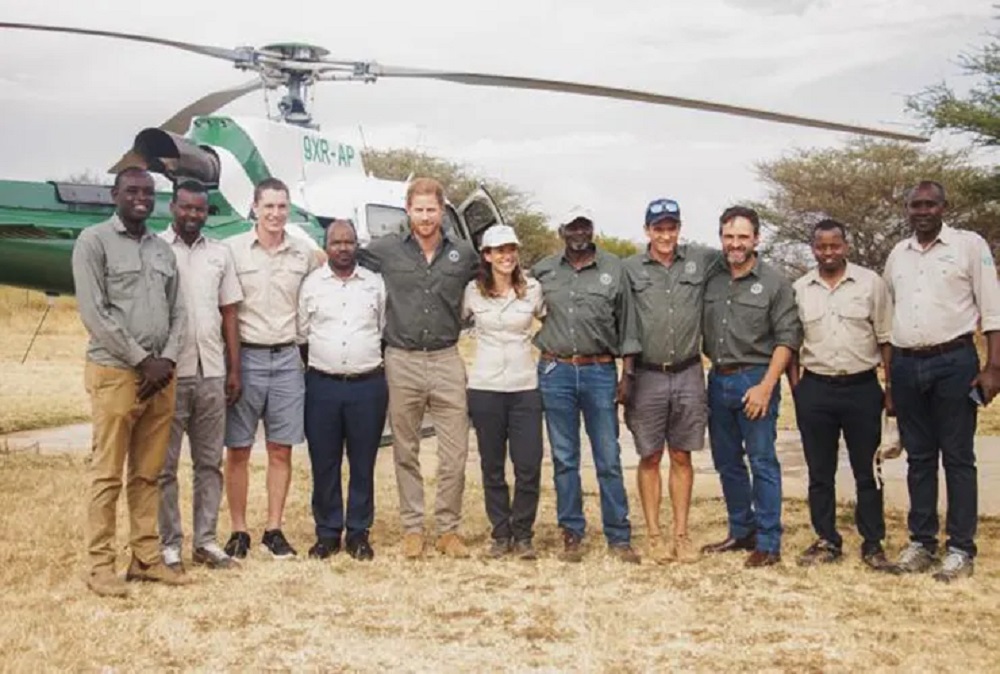 While the three of us were born in different countries with different backgrounds, we’ve come together to urge the public and private sectors to find common ground to better care for our planet and its people — starting by learning from and supporting Africa’s communities.

With the U.S.- Africa Leaders Summit occurring this week and as the Montreal biodiversity conference continues, it’s time for the international community to respond to this year’s Kigali Call to Action by supporting a new approach to conservation: One that is led locally, prioritizes human development and bridges the public and private sectors.

The three of us met this past spring to discuss this shared vision and the need for innovative ways to finance conservation — particularly the long-term management of the world’s most critical protected areas.

Later in the summer, Sen. Chris Coons (D-Del.) and Prince Harry traveled to Africa in their respective roles as chairman of the Senate Appropriations subcommittee that funds foreign assistance and as president of African Parks, an NGO that partners with governments and local communities to manage national parks throughout the continent.

Together, they met with African communities thriving because of strong conservation investment, rather than in spite of it, while visiting marine habitats in Mozambique and flourishing wildlife populations in Rwanda, both under the stewardship of African Parks.

Separately, while Prince Harry held meetings with African leaders and officials and visited Kafue National Park in Zambia for an update on its progress, Coons and his delegation met with conservation leaders from across Kenya, Rwandan President Paul Kagame, Kenyan President William Ruto, and Mozambican Prime Minister Adriano Maleiane. 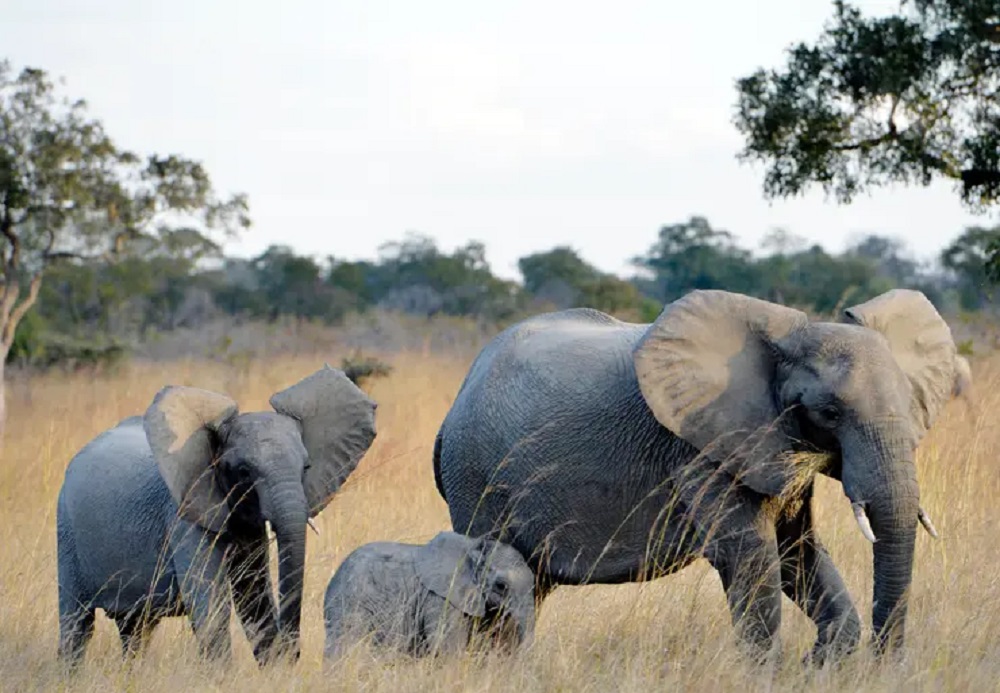 We each returned from these discussions energized to scale global financial support for local solutions to conservation.

Let’s take stock of where we are.

Across the globe, communities are struggling with rising sea levels and increasingly severe weather. In the Horn of Africa, food insecurity fueled by protracted drought has contributed to underdevelopment, the spread of conflict, and mass human migration. In 2021 alone, U.S. weather and climate disasters cost $145 billion.

Yellowstone National Park, home to America’s “best idea” as the world’s first national park and a major inspiration behind the conservation movement, had a 500-year flood that shut down the park in June. And this past summer, nearly 3,300 excess deaths occurred in England and Wales as a result of record-breaking heatwaves and droughts.

As concerning as climate-related disasters are on their own, we are also in the midst of a related biodiversity crisis: Earth experienced a nearly 70 percent drop in mammal, bird, fish, reptile, and amphibian populations between 1970 and 2018. While progress is being made to address wildlife poaching and trafficking, both remain serious transnational threats that also fund criminal activity — particularly in areas where protected areas are not effectively managed.

There is a positive spiral when protected, and conserved areas are managed in partnership with the people who live around and benefit from those areas. Wildlife flourishes, as do local economies, and regions become better protected from violence and extremism. Further, paying into the health and security of protected areas supports the collective health and security of every human being. A significant amount of carbon is stored in tropical forests, savannas, coral reefs, and tidal marshes — rather than in the atmosphere.

A giraffe in Akagera National Park in Rwanda, Africa WIRESTOCK VIA GETTY IMAGES/ISTOCKPHOTO

Across the 54 countries of Africa, there are 8,500 protected areas spanning more than 2 million square miles, or nearly two-thirds of the United States’ land area. The vast majority of these areas are underfunded and at risk, which directly affects the health of the continent and our entire planet. To truly safeguard lands and waters like these — and others around the world — protected areas require financial resources.

We believe it’s time to incentivize funding models that combine resources in a shared approach rather than place the financial responsibility on any one nation or community, especially after the economic consequences of COVID-19.

At the Africa Protected Areas Congress in July, Desalegn joined representatives from across the continent to advocate for a conservation movement led by Africa’s local communities, Indigenous Peoples, women, and youth, while calling for increased funding from public and private sources alike.

With private funding for protecting biodiversity on the rise, policymakers worldwide would be wise to facilitate solutions that leverage conservation funding for more value and at less cost to the taxpayer. For example, on the heels of this summer’s trip to Africa, Coons and a bipartisan group of his colleagues in the United States Congress are working to create a public-private foundation for international conservation, which could help channel as much as $2 billion into protected areas and the communities surrounding them over the next decade.

For too long, conservation funding was based on telling others how to do things from afar instead of learning from, and empowering, the communities on the ground. We see a better path forward in scaling conservation efforts that listen to and benefit people.

The future of conservation is being shaped — right now — in Africa by Africans, and what they’re creating is an effective, local model of conservation that can be adopted around the world.