Here are the latest statistics on the global Jewish population and the number of new immigrants to Israel. As the start of the Jewish New Year (Rosh Hashanah) nears, the Jewish Agency for Israel has announced that about 15.3 million Jews are living around the world. By Tzvi Joffre 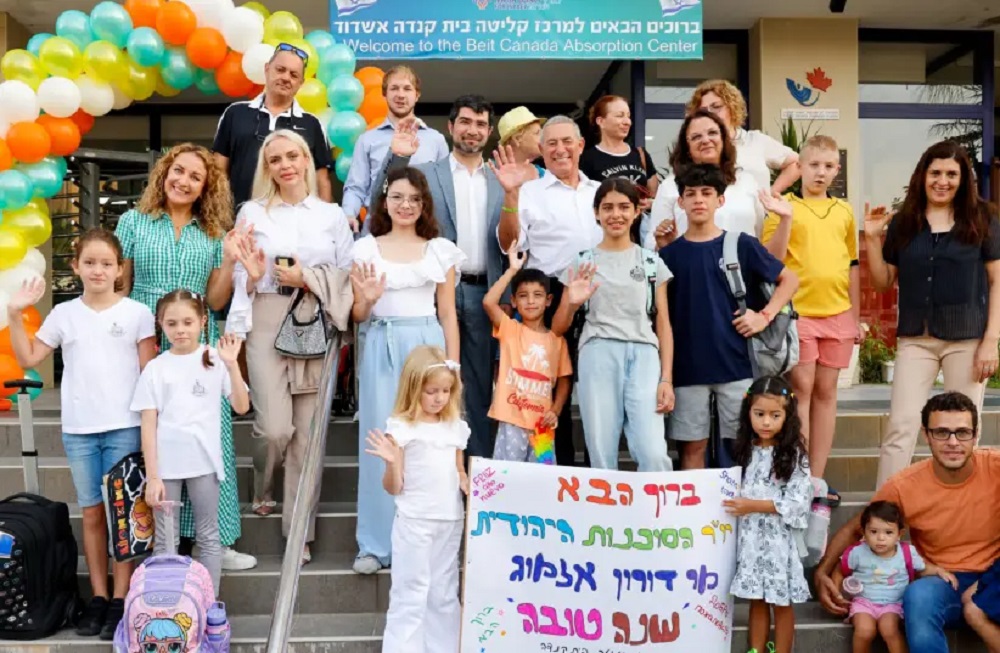 Chairman of The Jewish Agency Major General (Res.) Doron Almog with olim who immigrated to Israel this year from around the world. (photo credit: GUY YECHIELY)

Last year, there were about 15.2 million Jews worldwide, meaning that the population has grown by about 100,000 Jews. The global Jewish population is still over one million less than it was before the Holocaust. 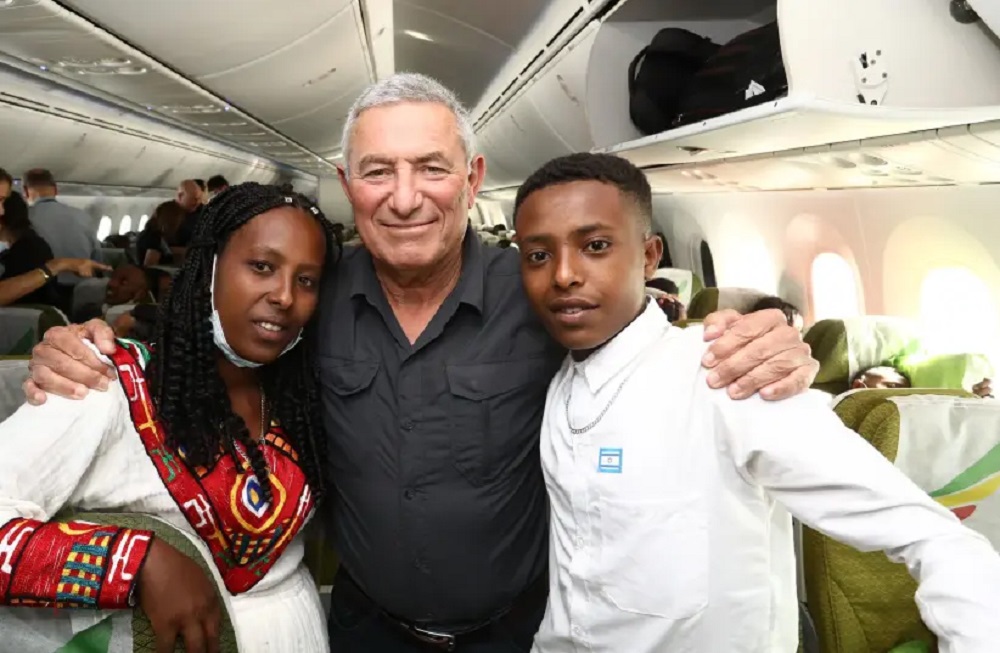 Chairman of The Jewish Agency Major General (Res.) Doron Almog returned to Israel with immigrants from Ethiopia who made Aliyah as part of Operation Tzur Israel. (credit: SIVAN FARAG)

Several thousand Jews are also waiting to make Aliyah to Israel from Ethiopia.

These numbers include people who define themselves as Jewish and do not identify with another religion.

5782 was largest year for Aliyah in two decades

The Hebrew calendar year 5782 saw the largest number of olim (new immigrants) in 20 years, with The Jewish Agency and Aliyah and Integration Ministry helping 60,000 immigrants from 93 countries come to Israel.

Over a quarter of the new immigrants were between the ages of 18-35, with about 5,500 participating in special Jewish Agency programs that help them integrate into the job market and higher education.

In 5782, 15,000 young Jews from 60 countries came to Israel to take part in leadership, volunteering and career programs, mostly as part of the Masa Israel Journey.

Over 3,500 community leaders and professionals from 41 countries took part in resilience and emergency preparedness training as part of The Jewish Agency’s JReady global emergency network, which aims to promote resilience in global Jewish communities.

« Wishing a very happy New Year to the Jewish people the world over - a year of hope and a year of greater connection between us, » said Chairman of the Executive of The Jewish Agency Major General (Res.) Doron Almog.

« The challenges facing us at the start of this new year are significant and important. We will work together to strengthen the strategic relationship between Israel and global Jewry and to strengthen Israeli society as a whole, for the sake of our common future. And to the tens of thousands of olim who arrived in Israel this year with the help of The Jewish Agency, I wish you all a very happy new year and a soft and successful landing. Welcome to Israel. »