Ukraine’s media reported an explosion on the bridge early this morning at 6am, while Russia’s RIA state news agency said a fuel tank was on fire. By John Varga 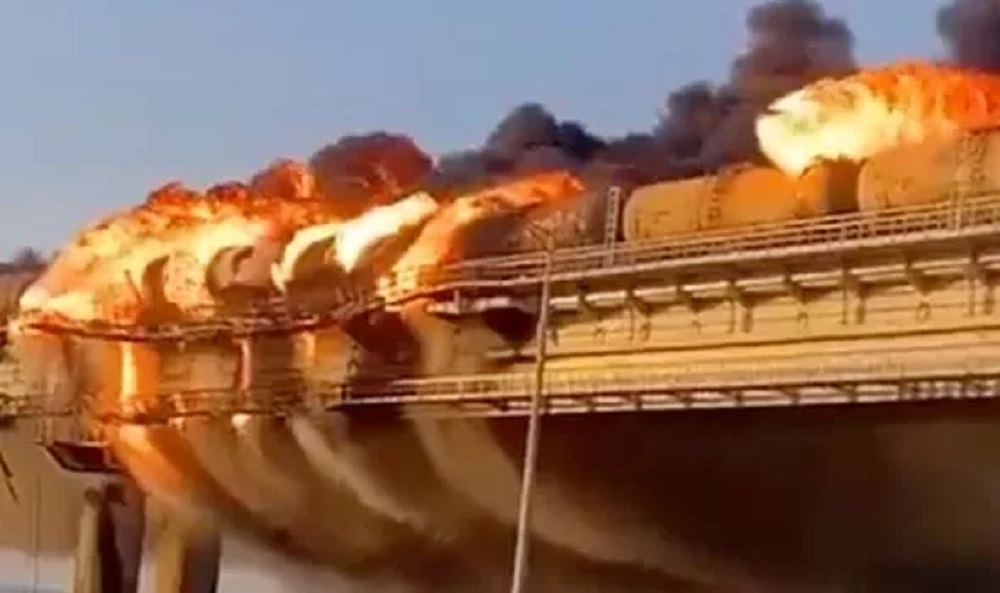 Three people have been found dead so far as the result of a truck explosion on a bridge linking Russia to Crimea, Russia’s Investigative Committee said on Saturday. “They are believed to be passengers of a car that was near the truck that exploded. The bodies of two victims, a man and a woman, have already been recovered from the water and their identities are being established,” the committee said in a statement.

The investigators have also established the details of the truck and its owner, registered in Russia’s southern Krasnodar region, and begun searching his place of residence, it added.

Ukraine’s media reported an explosion on the bridge early this morning at 6am, while Russia’s RIA state news agency said a fuel tank was on fire.

The bridge was built in 2018 and designed to link Crimea with Russia’s mainland.

It is a vital supply route for Russia’s southern army in Ukraine, which has been coming under increasing pressure from a Ukrainian counteroffensive in recent weeks. 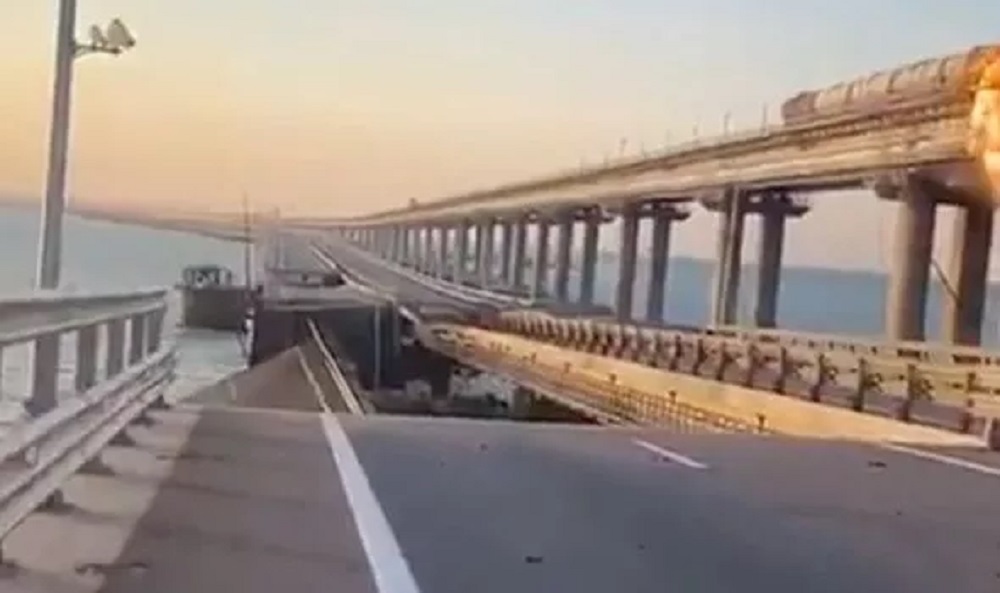 As such, any damage to the bridge will hamper Russian efforts to resupply its beleagured armies. The attack clearly represents a serious blow to Putin’s war efforts.

Mick Ryan, a retired army Major General, said the attack was “certainly a punch in the face for Putin”.

Earlier, Russia’s RIA agency, citing a local official, said: “A fuel tank is on fire on one of the sections of the Crimean bridge.”