Measures in proposed Bill of Rights would not recognise ECHR injunctions as binding after late-night ruling grounded flight. By Jane Croft 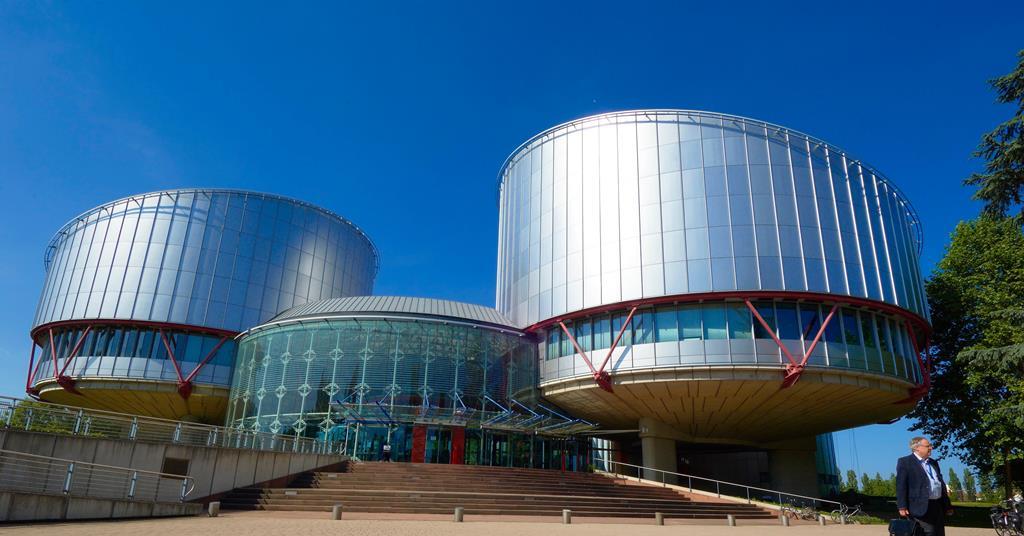 The UK is planning legislation to make it easier to disregard European Court of Human Rights injunctions after the Strasbourg court blocked the first flight of asylum seekers to Rwanda this week.

The move would potentially avoid the disruptive elements of a full-blown British withdrawal from the Court and the underpinning European Convention on Human Rights — a step Boris Johnson recently hinted at. But it would also limit the court’s ability to issue interim orders such as the one that grounded the Rwanda flight.

Dominic Raab, deputy prime minister, said on Thursday he would soon publish details of a Bill of Rights to replace the 1998 Human Rights Act, which incorporates the convention into UK law.

He suggested that the new bill, proposed in the Queen’s Speech last month, could end the need for the UK government to be obliged to comply with such injunctions by the Strasbourg court.

The court’s injunction on Tuesday night in effect halted deportations on the first flight to Rwanda and angered Tory MPs, scuppering a flagship government policy.

The High Court is due to decide on the legality of the Rwanda scheme in a judicial review next month. In ruling on one of the passengers on the flight, the ECHR said he should not be deported before the review was complete.

Raab, who is also justice secretary, told the BBC it was not right for the Strasbourg court to intervene but made it clear the UK would not leave the European Convention on Human Rights, which is a central part of treaties such as the 1998 Good Friday Agreement, which brought three decades of conflict in Northern Ireland to an end.

He indicated the new Bill of Rights could allow the UK to disregard injunctions issued by the ECHR — known as Rule 39 interim measures — so that in future the orders would only be « advisory » rather than legally binding if British courts have already ruled on the case.

He added such injunctions were previously regarded as « purely advisory », arguing there was « no basis » in the European Convention for the orders, which he said derive from the rules of procedure that govern the internal workings of the Strasbourg court.

« I think . . . actually those rule 39 interim orders should be advisory only and I think that is something that our Bill of Rights will address squarely, » he said.

The European Convention on Human Rights and the Strasbourg court that polices it are completely separate from the EU and its powerful Court of Justice.

In a piece published on the Conservative Home website, Ekins wrote: « The UK would be well within its rights to deny that the [court’s] recent decision about ‘interim measures’ imposes a legal obligation on the UK. »

He added that its decision « has no effect in domestic law ». Jonathan Fisher QC, a member of the Society of Conservative Lawyers, said the ECHR « has overplayed its hand and once again brought into question the appropriateness of the present arrangement ».

He added: « The role of the European Court of Human Rights is to adjudicate on important issues of principle, and not to micromanage cases which are highly fact specific. »