The European Union has signed six financing agreements with Mozambique. They are worth more than 148 million euros for development programs in the country. By Africanews 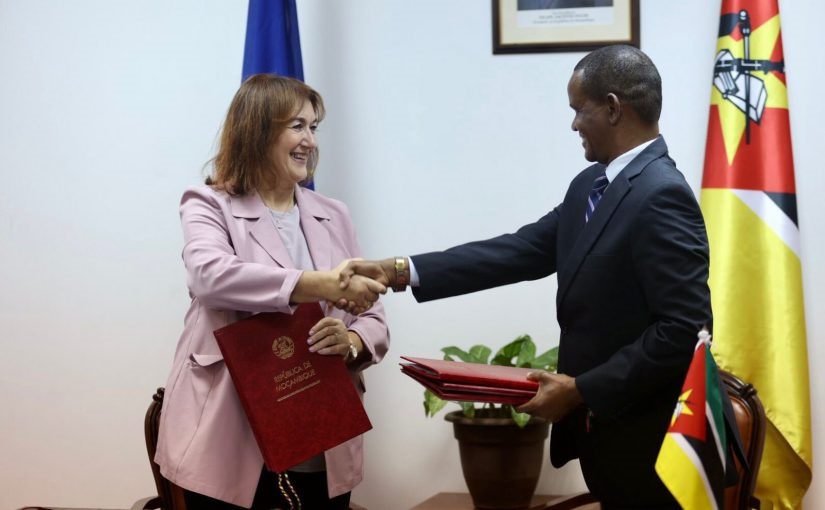 The documents were signed Monday in the opening day of the ACP-EU Joint Parliamentary Assembly, which brings together in Maputo members of the European Parliament and the ACP, which represents 79 countries in Africa, the Caribbean and the Pacific.

Included in the agreements are measures to complement the EU’s actions in « peace-building » and « security » in Cabo Delgado, as emphasized by the Vice-President of the European Commission responsible for democracy and demography, Dubravka Suica, although it is clear to the European Parliament that the challenges are far from over:

« We know, Mr President of the Republic, that the challenge is very complex. We recognize all the efforts that have been made. In the European Parliament we have worked consistently, with the other European institutions, to ensure that the EU’s participation lives up to its political and humanitarian principles and values » said Carlos Zorrinho, co-chair of the Africa, Caribbean, Pacific (ACP) Joint Parliamentary Assembly: « Very significant steps have been taken in this direction and I believe that further steps will be taken soon. » Zorrinho, added.

The areas covered by the funding six, among them, education, water and sanitation, and energy efficiency.

Since 2017, the Cabo Delgado region has been threatened by extremist groups, and although progress has been made, insecurity remains.