VISIT RWANDA: Ellen DeGeneres says she is thinking of moving to Rwanda after gorilla centre is .

American comedian and former talk show host Ellen DeGeneres has hinted at moving to Rwanda with her partner. By Chad Williams 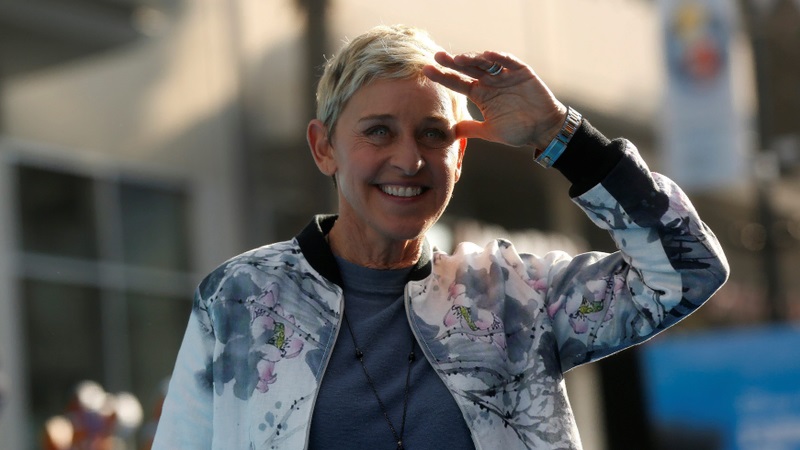 Ellen DeGeneres, together with her partner Portia de Rossi, are expected in Rwanda to launch the couple’s gorilla campus on June 7. Picture: Reuters.

According to media reports, the former talk show host said, “I think about moving there,” says DeGeneres of the country. “We think about getting a house there and spending a lot of time in Rwanda because the people are so beautiful and happy and welcoming, ” writes The Hollywood Reporter.

DeGeneres, together with her partner Portia de Rossi, are expected in Rwanda to launch the couple’s Gorilla campus on June 7.

According to news outlet Club of Mozambique, the grand opening comes four months after the multi-acre Ellen DeGeneres Campus of the Dian Fossey Gorilla Fund (DFGF) was opened to the public.

The news outlet further says that the $10 million campus was first announced four years ago as a 60th birthday gift to the American comedian by longtime partner the De Rossi.

It would later make Ellen embark on a first trip to Rwanda to physically witness the legacy of Dian Fossey in the service of mountain gorillas, according to the online publication.

Civil unrest, habitat loss, illegal mining, and lack of protection have drastically reduced the Grauer’s gorilla population by more than 80% in just 20 years. Today, an estimated 3 800 of these gorillas remain in the wild.