PARIS: Prosecutors Close Investigation of French Army Over Genocide Against .

French prosecutors have found no evidence that members of the French armed forces played a role in the 1994 genocide in Rwanda and have decided against re-opening a case over the issue, the French Public Prosecutor’s office said in a statement. By Dominique Vidalon 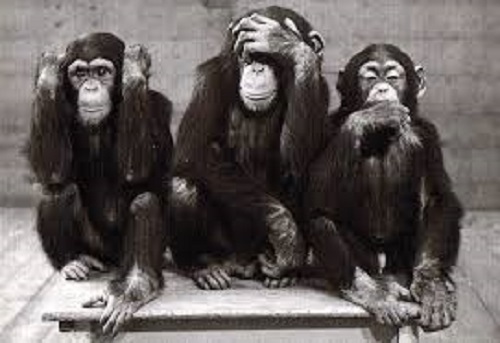 Investigating magistrates found nothing that would point to the “direct participation of French military forces in abuses committed in refugee camps, nor any complicity in helping or assisting genocide forces,” the statement said.

France has struggled for decades with its role in failing to halt Rwanda’s genocide, during which majority Hutu extremists killed more than 800,000 minority Tutsis and moderate Hutus over the course of 100 days. The Hutu-led government of the French-speaking country had close relations with Paris at the time.

An independent commission of historians, in a report on the genocide delivered to President Emmanuel Macron in March 2021, absolved France of direct complicity but blamed it for failing to foresee the slaughter.

It said French officials had been blinded by a colonial attitude, and the French government bore a “serious and overwhelming” responsibility.

In May 2021, the French prosecutor’s department concluded that there were no grounds to pursue legal claims that France bore responsibility for enabling the genocide.