The Prince Charles of Wales said he was « most touched » to participate in the Kwita Izina Gorilla Naming Ceremony. He introduced the baby boy gorilla, he named « Ubwuzuzanye» which is an inspiring name for an infant gorilla and an invitation message for the world. By Janine Henni. 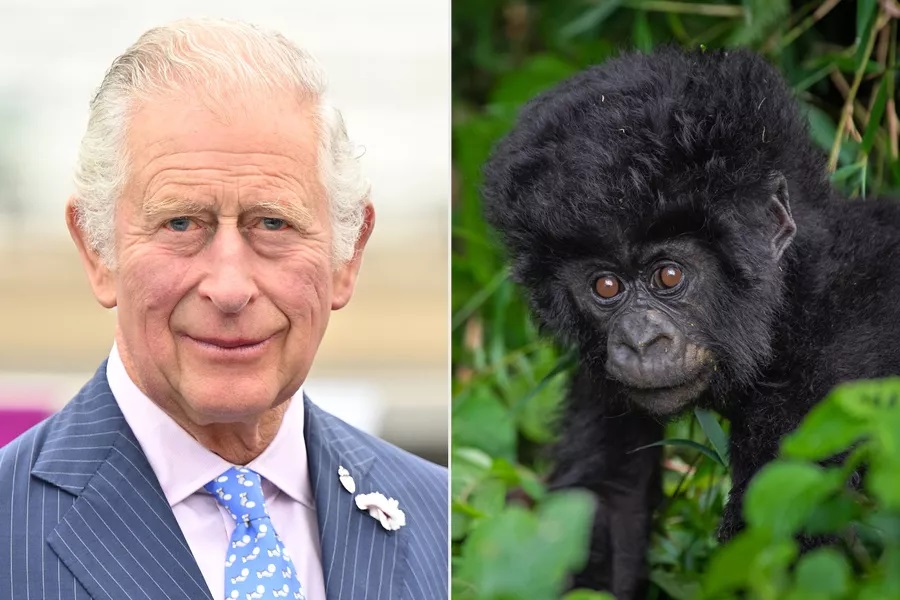 The Prince of Wales, 73, was invited to christen a 4-month-old male gorilla by the Rwandan Development Board for the annual Kwita Izina Gorilla Naming Ceremony on Friday. In a virtual address, Prince Charles said he was “most touched” to be tapped for the historic tradition and revealed the name.

« The name I give him is Ubwuzuzanye, which means ’harmony,’ since the restoration of harmony and balance between nature, people and planet is the most critical issue facing humanity that we must tackle with extreme urgency, « the royal, a dedicated conservationist, said. "Otherwise these, and other magnificent creatures and their precious habitats, will be lost forever. »

Earlier in his remarks, Charles recalled his royal visit to Rwanda in June, saying it was a pleasure to learn more about the country’s conservation efforts to protect future generations of wildlife. 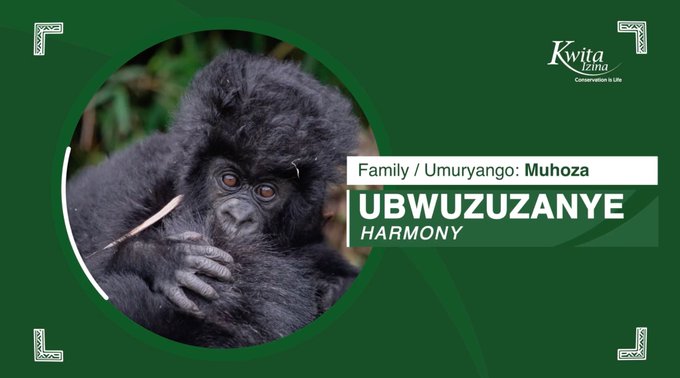 « Rwanda is embarking on an ambitious project to expand Africa’s oldest national park, Volcanoes National Park, » he said. « This once-in-a-generation initiative will expand the park by approximately 23%. This expansion of the Volcanoes National Park will, I hope, ensure a bright future for the mountain gorillas that call it home. »

Ubwuzuzanye was one of 20 baby gorillas named in Kwita Izina, hosted in the Kinigi, Musanze District, in the Northern Province of Rwanda. The ceremony has been held in its current incarnation since 2005, derived from the centuries-old Rwandan tradition of naming one’s children among family and friends, Clarence House said in a release.

The gorillas are named in the Kinyarwanda language, with suggestions for monikers inspired by their behavior in the wild.

« By giving a name to these majestic animals, we give them a value they undoubtedly deserve, » Visit Rwanda explained in a statement. « The ceremony is an opportunity to thank the communities that live around Volcanoes National Park, our research partners, vets and the dedicated conservationists, rangers and trackers who protect the gorillas. »

The World Wildlife Foundation classifies mountain gorillas as endangered due to hunting and habitat destruction, with over a thousand estimated to live in the wild today. The excitement surrounding each new birth of the rare species makes Kwita Izina event a highlight on the local calendar and over 30,000 people attend. 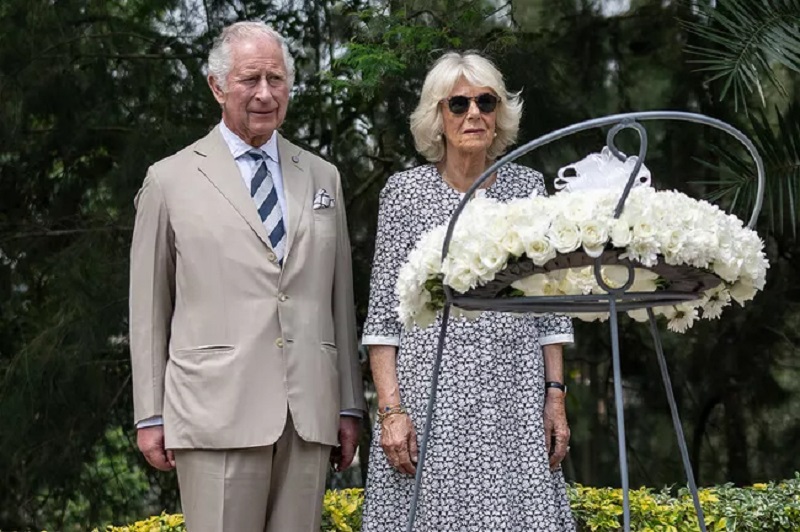 Prince Charles and his wife, Camilla, Duchess of Cornwall, visited Rwanda in June for the first-ever British royal visit to the East African country.

While abroad, the couple attended the Commonwealth Heads of Government Meeting, visited the Kigali Genocide Memorial, and met with survivors from the Village of Hope, a community working to lift people out of extreme poverty.