Just a month after former President Uhuru Kenyatta announced significant progress in restoring peace in the Democratic Republic of Congo (DRC), Rwanda raised fears that all the breakthroughs could be watered down. By Geoffrey Lutta 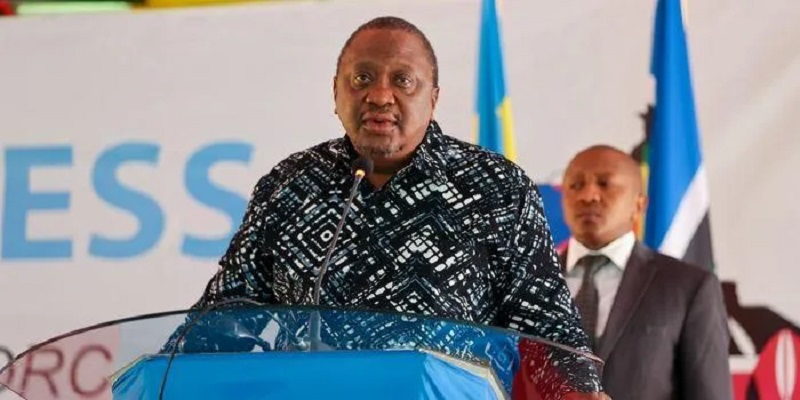 Former President Uhuru Kenyatta during the closure of the EAC-Led Nairobi Process, on the restoration of peace and security in Eastern DRC on Tuesday, December 7.TWITTER4THPRESIDENTKE

Through a statement dated Wednesday, December 28, Rwanda warned that the progress could be ruined after DRC’s fighter jet violated its air space.

According to President Paul Kagame’s administration, the violation of their space is against their laws and treaties signed during a peace meeting in Nairobi chaired by Uhuru.

“Rwandan authorities have once again protested to the DRC government against the violations of Rwandan airspace by DRC fighter jets,” the statement read in part.

“Today’s incident is one in a series of provocations, including a similar airspace violation that occurred on 7 November 2022, when a DRC fighter jet of the same type briefly touched down at Rubavu Airport before flying back to DRC.” 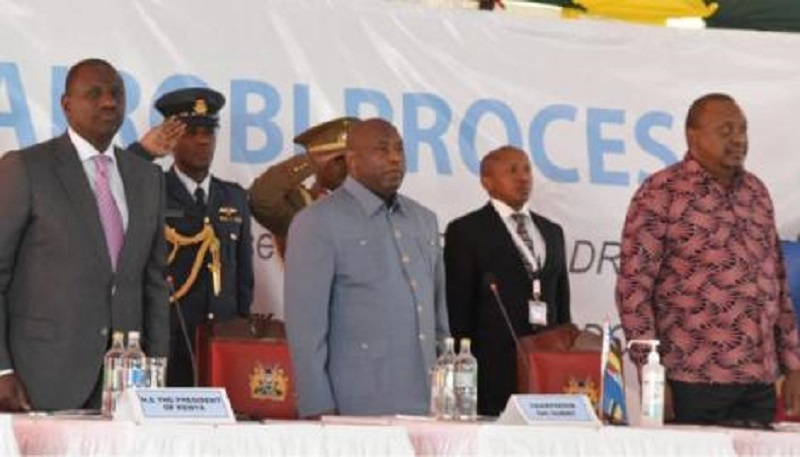 “These repeated violations are against the spirit of Luanda and Nairobi peace initiatives,” Rwanda added.

Rwanda insisted that DRC’s actions were paramount to distracting peace and watering down progress made by the East African Community leaders under the leadership of Uhuru to end diplomatic stiff.

The air space violation posed a new headache for Uhuru, who had made significant strides in setting out modalities for the disarmament and repatriation of all foreign armed groups.

In December, Uhuru announced that the peace-keeping committee had agreed to the unconditional ease of hostilities by the armed groups, forming a committee to facilitate the release of prisoners with no criminal records and the release of child soldiers, especially in DRC.

“We want to see the implementation of the low-hanging fruits by January then we can get to the deeper issues, which require more time, more consultation, and deliberations with partners because the medium- and long-term aspects are not things that EAC or DRC can do on their own. They require support from development partners,” Uhuru announced.

However, by the time of this publication, Uhuru had not issued a statement regarding DRC’s alleged violation of Rwanda’s air space.