Denmark in talks with Rwanda on transfer of asylum-seekers

Denmark is in talks with Rwanda about setting up a new procedure for transferring asylum seekers to the East African nation, mirroring a similar move by Britain announced last week. By Reuters 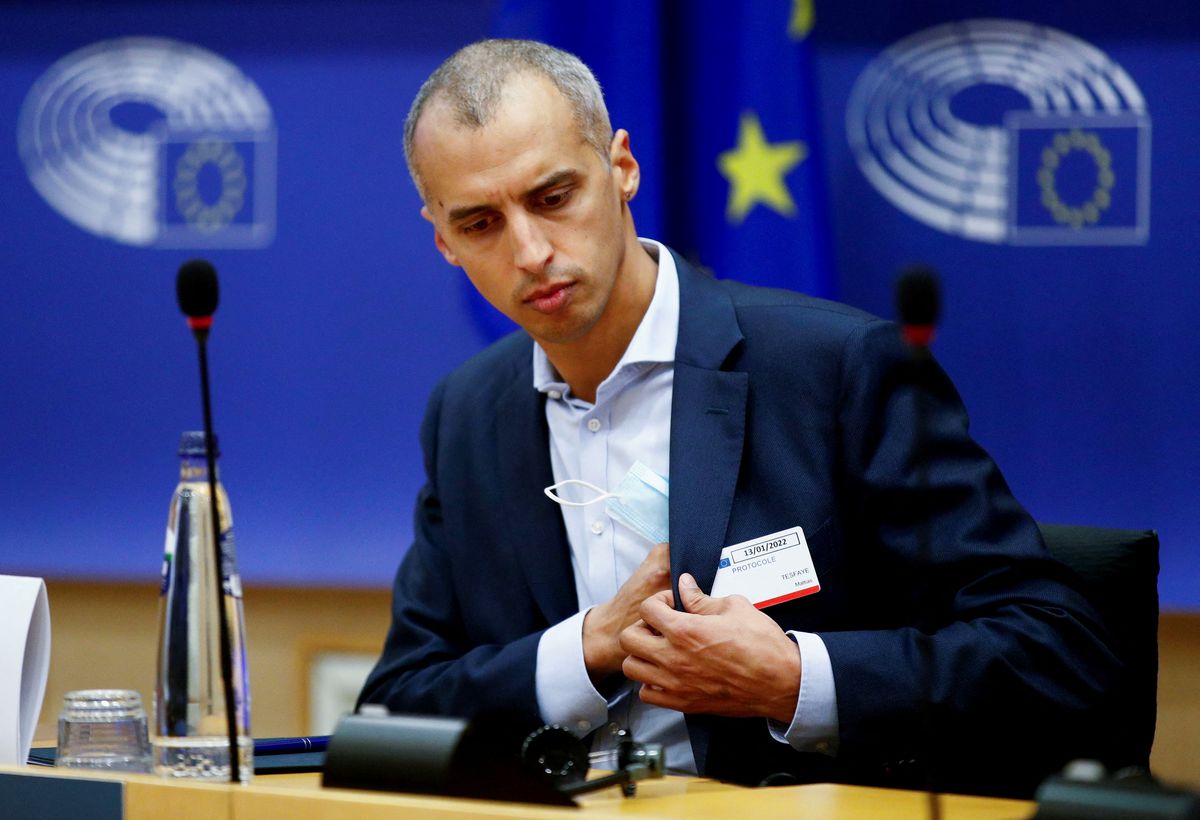 A deal with Rwanda would make Denmark the first European Union member to effectively bypass the bloc’s fragmented migration and asylum system.

“Our dialogue with the Rwandan government includes a mechanism for the transfer of asylum seekers,” Immigration Minister Mattias Tesfaye told Reuters on Wednesday.

The deal would aim to “ensure a more dignified approach than the criminal network of human traffickers that characterises migration across the Mediterranean today,” he added.

Denmark, which has introduced increasingly harsh immigration policies in the last decade, passed a law last year that allows refugees arriving on Danish soil to be moved to asylum centres in a partner country. read more

The move drew criticism from human rights advocates, the United Nations and the European Commission but Denmark failed to find a partner country at that time.

Over the last year, Denmark has approached countries both in and outside the European Union about a potential asylum deal, including Tunisia and Ethiopia. Denmark also signed a diplomatic agreement with Rwanda last year on asylum and political matters.

The EU Commission has said relocating refugees outside Europe is “not possible” under current EU rules but Denmark is exempt from some EU rules, including asylum standards, due to an opt-out.

EU countries have previously discussed setting up external centres to receive refugees in 2016-18 after a spike in Mediterranean arrivals, but legal, humanitarian, political, safety and financial concerns eclipsed the proposals back then.

Sending asylum seekers abroad for processing is “both irresponsible and lacking in solidarity”, the Danish Refugee Council, an NGO, said in a statement.

Denmark has not yet struck a deal with Rwanda, Tesfaye said, but immigration speakers in parliament had been summoned to a meeting on the matter on Thursday next week. The government needs parliamentary backing for a potential deal with Rwanda.