Kenya’s Supreme Court on Monday upheld William Ruto’s victory in the August 9 presidential election, ending weeks of political uncertainty and delivering a blow to challenger Raila Odinga who had alleged fraud in the poll. 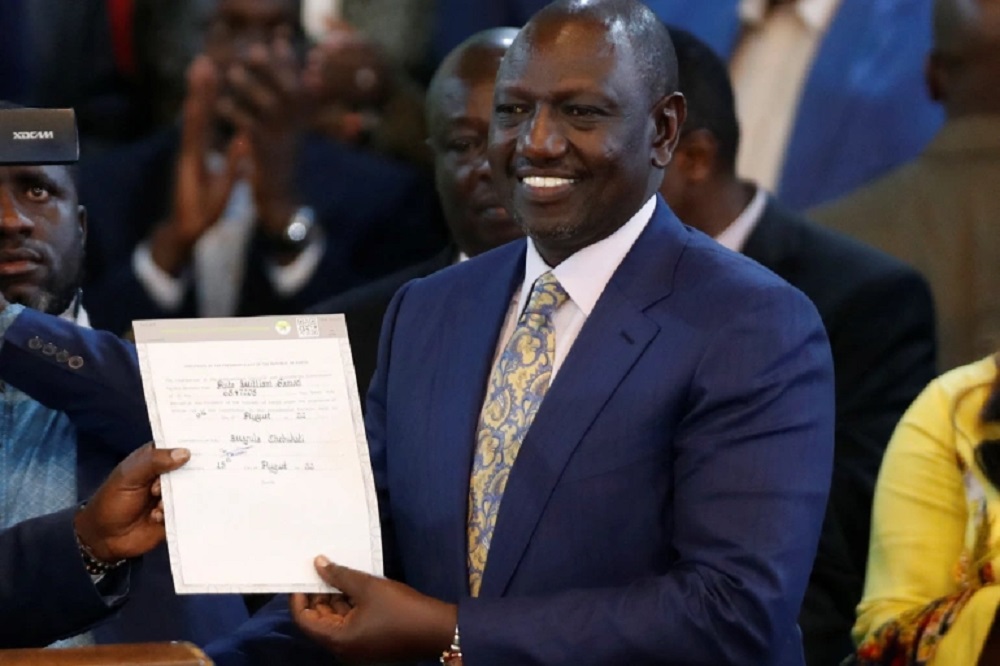 “This is a unanimous decision. The petitions are hereby dismissed, as a consequence we declare the first respondent (Ruto) as president-elect,” Chief Justice Martha Koome said.

Deputy President Ruto, 55, scraped to victory by a margin of less than two percentage points in a tightly-fought race against Odinga, a veteran opposition politician now backed by the ruling party.

Odinga filed a petition to Kenya’s top court last month, claiming he had “enough evidence” to show he had in fact won the election, which ranked as one of Africa’s most expensive polls.

Although voting day passed off peacefully, the results sparked angry protests in Odinga strongholds and there are fears that the dispute could fuel violence in a country with a history of post-poll unrest.

Judges spent the last two weeks sifting through boxes of evidence to establish if any irregularities were substantial enough to nullify the election, as was the case with the August 2017 presidential poll, which Odinga also challenged. 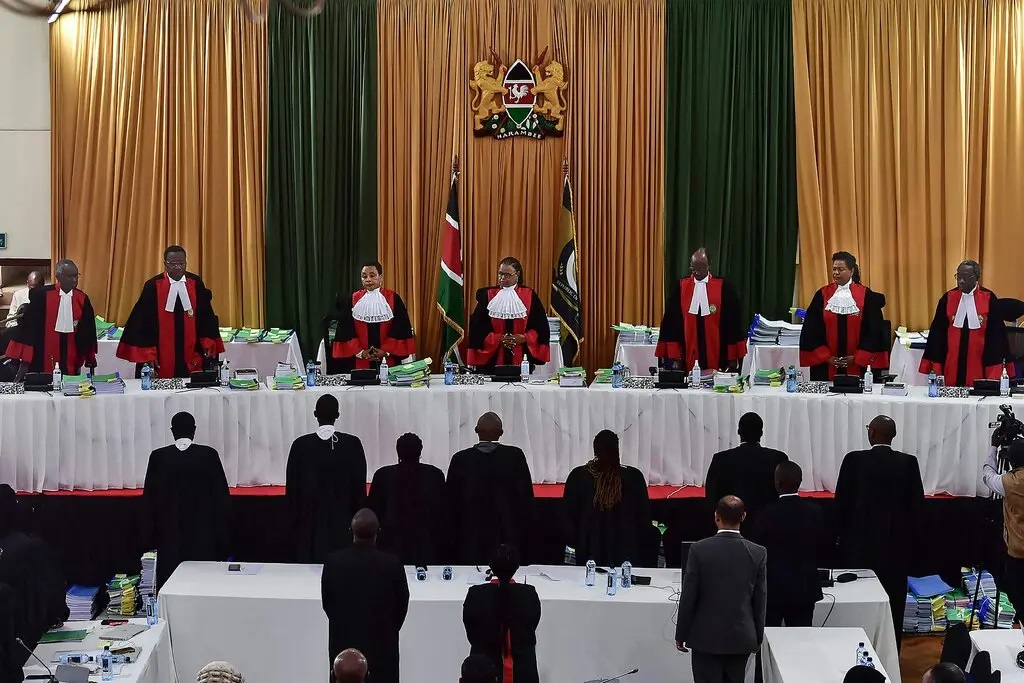 Koome began reading out the verdict shortly after midday (0900 GMT), methodically listing the court’s response to the nine issues at the heart of the case.

She said the technology used by the Independent and Electoral Boundaries Commission (IEBC) met the standards of “integrity, verifiability, security and transparency”.

Any “irregularities were not of such magnitude as to affect the final results of the presidential election”, she said, dismissing all the claims made by the petitioners.

Odinga’s 72-page petition alleged hackers broke into IEBC servers and uploaded doctored result forms, but the claim was dismissed by the court.

Both the candidates had pledged to respect the verdict, which sparked celebrations by Ruto supporters.

After 2017’s annulment, the IEBC was under heavy pressure to deliver a clean poll.

But this year’s outcome sparked a rift within the IEBC itself, with four of its seven commissioners accusing chairman Wafula Chebukati of running an “opaque” process.

Chebukati denied the allegations, insisting he carried out his duties according to the law of the land despite facing “intimidation and harassment”.

Since 2002, no presidential poll outcome in Kenya has gone uncontested.

At around 65 percent, turnout was sharply lower than in the August 2017 election, with observers saying it reflected growing disillusionment among citizens.

Odinga, who previously said he was cheated of victory in the 2007, 2013 and 2017 polls, had framed the legal battle as a fight “for democracy and good governance”.

Ruto in turn had urged the court to toss out the petition, accusing Odinga of trying “to have another bite at the cherry through a judicially-forced re-run”.

The 2017 poll saw dozens of protesters killed at the hands of police.

Ruto will be sworn in on September 13, becoming Kenya’s fifth president since independence from Britain in 1963 and taking the reins of a country beset by inflation, high unemployment and a crippling drought.