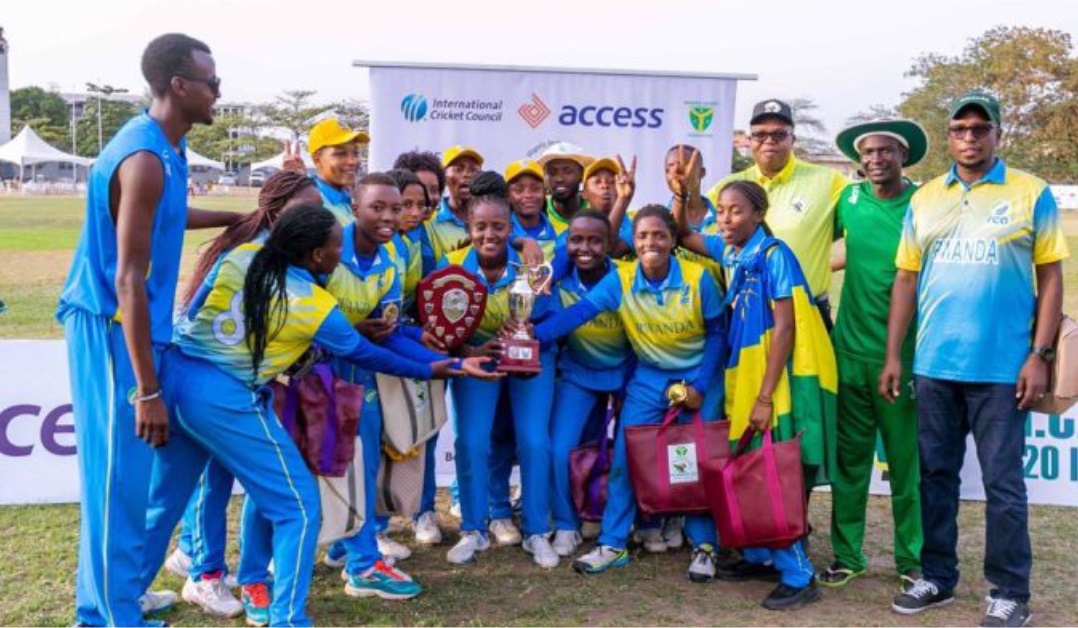 The match was a repeat of Saturday’s last group game where Nigeria defeated the East Africans by three runs to see the host leading on the log. Both teams, who were first and second on the table, then proceeded to the final on Sunday to determine the winners of the tournament. The match at the Tafawa Balewa Square Cricket Oval saw Rwanda winning the toss and electing to bat first. They scored 129 runs for the loss of five in 20 overs. The second innings saw Nigeria struggling to chase that score as their wickets fell in quick succession and scored 76 runs, all out in 17.1 overs. At the end of the game, Blessing Etim, captain of Nigeria’s team, said they have picked a few lessons from the tournament. “It’s a difficult one for us but I am proud of the team and hopefully we will come back stronger in future events,” Etim said. Etim’s counterpart, Diane Bimenyimana, lauded her team efforts, adding that more work needed to be done for the team to stay top. Meanwhile, Sierra Leone emerged third in the competition, with Ghana and The Gambia in fourth and fifth places respectively. The tournament which began on Monday ended on Sunday.