UNIVERSITY OF EDINBURG : Statement on Rwanda

A statement from the University. 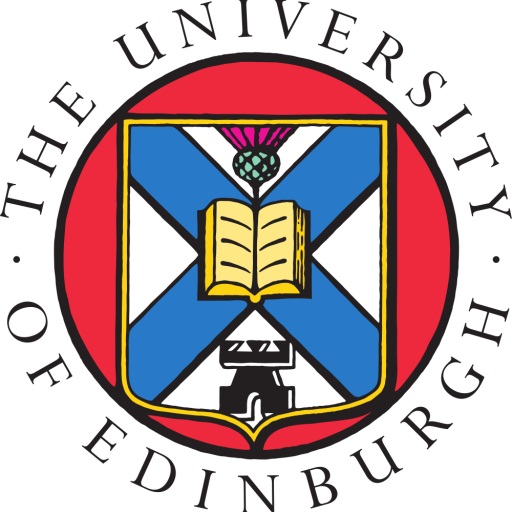 We do not share Debora Kayembe’s views, which were made in a personal capacity. The University of Edinburgh – in step with the UN, multi-national organisations, and nations all over the world – acknowledges the Genocide against the Tutsi as one of the most appalling crimes against humanity, and rejects outright the notion that the Rwandan government and its sitting President are responsible.

At this moment of Kwibuka commemorations in Rwanda, the University stands with the Rwandan people in its remembrance of those who have been lost.

The Rector is not the leader of the University. The role of Rector in our University is largely a ceremonial one.