At the opening of the European Diplomatic Academy in Bruges last week, Borrell said: « Yes, Europe is a garden, we have built a garden. Everything works, » citing the Continent’s political freedom, economic prosperity and social cohesion, and « most of the rest of the world is a jungle. » 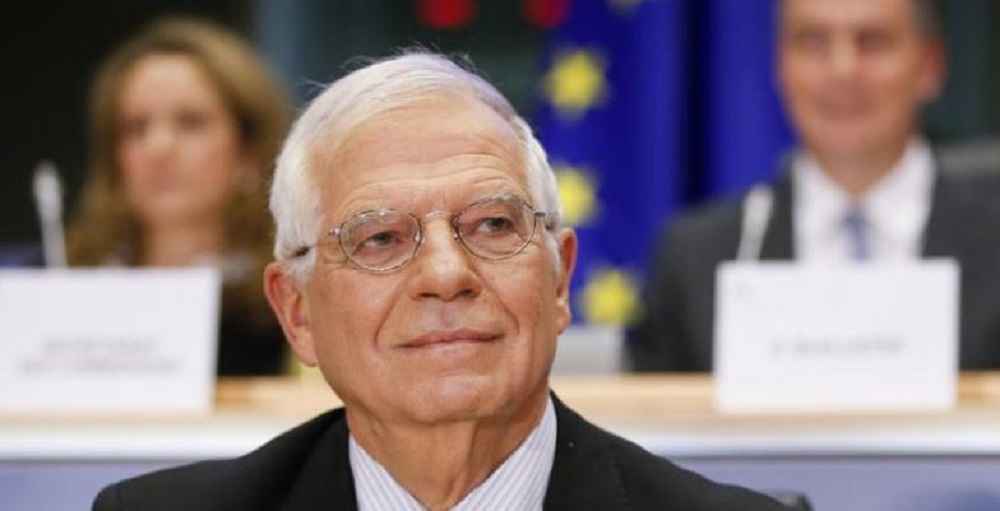 Borell forgot the garden is part of the jungle, which belong to all us

The UAE foreign ministry condemned Borrell’s controversial remarks, in which he compared Europe to a garden and the rest of the world to a jungle, saying they were « inappropriate and discriminatory » and « contribute to a worsening climate of intolerance and discrimination worldwide. »

It asked for a written explanation of Borrell’s comments and summoned Emil Paulsen, acting head of mission at the EU delegation to the UAE.

He then continued: « Most of the rest of the world is a jungle, and the jungle could invade the garden, » arguing that instead of building a wall, diplomats have to « go to the jungle. »

The remarks sparked criticism from politicians across the world, with Canada’s United Nations Ambassador Bob Rae calling it a « terrible analogy, » adding « surely history and our own lived experience teach us that no part of the world is free from violence. »

Borrell on Monday denied his message was racist or colonialist, saying that he intended to reject the idea of « fortress Europe » and to encourage students to engage with the world.

The European Union’s foreign policy chief Josep Borrell on Tuesday (18 October) denied that comments he made last week were racist and apologised for any offence caused by the remarks that had prompted criticism from the United Arab Emirates.

The United Arab Emirates on Monday summoned the acting head of the mission at the EU delegation to the UAE, asking for explanation of what it said were racist comments made by EU foreign policy chief Josep Borrell last week.

In his remarks at the new European Diplomatic Academy in Bruges, Belgium, which have been widely circulated online, Borrell called Europe “a garden” and most of the world a « jungle » that « could invade the garden ».

In a blog post published late on Tuesday, Borrell said his reference to a « jungle » referred to increasing examples of countries using force, intimidation and blackmail – behaviour at odds with agreed international norms.

« The growth of this lawless world and disorder is what I meant when talking about the ‘jungle’. My reference to ‘jungle’ has no racist, cultural or geographical connotation. Indeed and unfortunately, the ‘jungle’ is everywhere, including in Ukraine. We must take this trend seriously and that was my message to the students, » he said.

« Some have misinterpreted the metaphor as ‘colonial Euro-centrism’. I am sorry if some have felt offended, » he said, adding that he felt Europe was often too Euro-centric and needed to get to know the rest of the world better.

The UAE foreign ministry had said the remarks were “inappropriate and discriminatory” and « contribute to a worsening climate of intolerance and discrimination worldwide, » UAE’s state news agency reported.

Borrell acknowledged that some dislike the metaphor because it has been used by US « neo-conservatives ».

« I am far from this school of political thought, » he added.

Africa, kept itself far away from this jungle discussion, knowing that the famous Borell’s garden has been made all of us with resources mostly from Africa. And knowing that the world belongs equally to all human being, and without world migration Europe and its garden will not survive since its population is getting slowly but surely old and its economy is without manpower.