July 4 is known as Rwanda Liberation Day. On this day in 1994 the Rwandan Patriotic Front secured the capital of Kigali and ended the 1994 Genocide Against the Tutsi in Rwanda. To commemorate Kwibuka, we spoke to three genocide survivors now residing in the United States. By USC Shoah Foundation 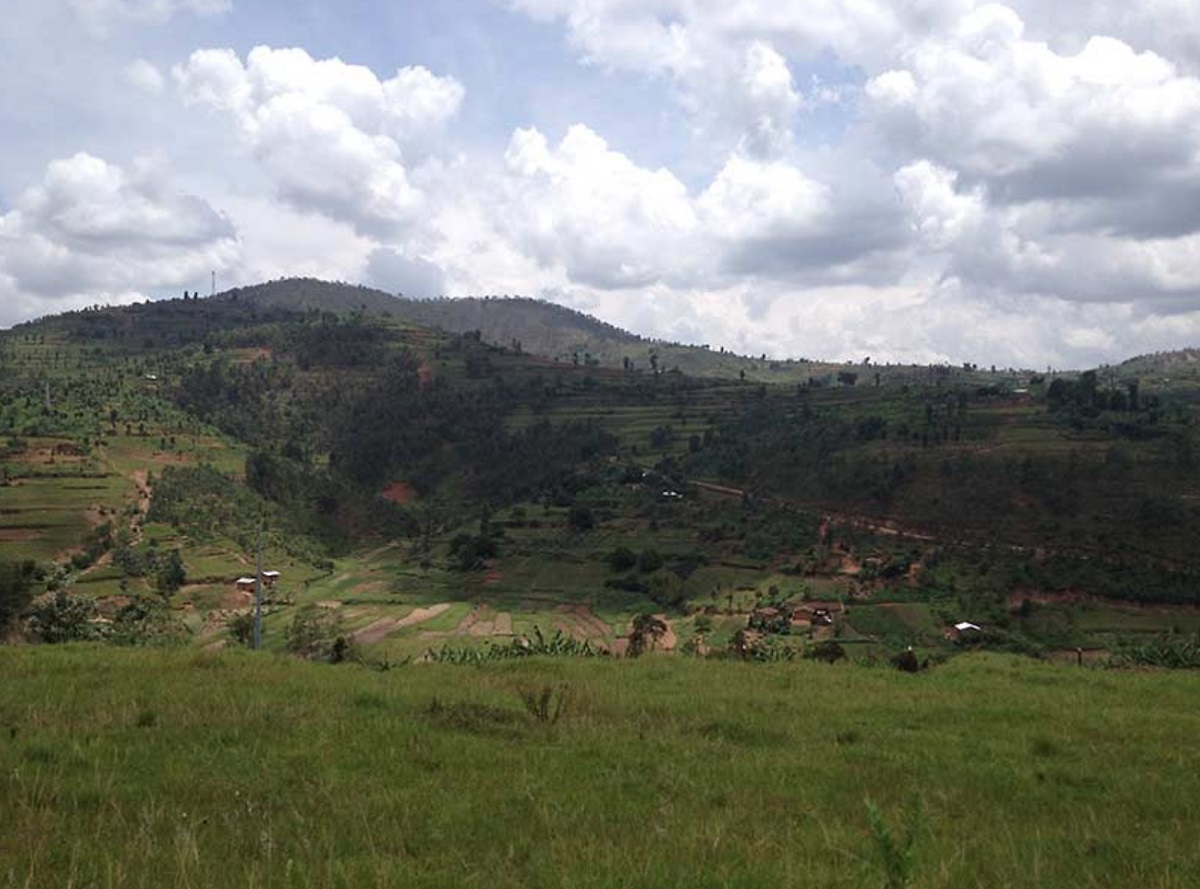 Edith Umugiraneza works at USC Shoah Foundation and serves as the vice-chairperson of IBUKA-USA, a not-for-profit organization that brings together survivors of the 1994 Genocide Against the Tutsi in Rwanda; Consolee Nishimwe is a motivational speaker and women’s rights advocate; and Kizito Kalima is the founder and executive director of the Peace Center for Forgiveness & Reconciliation, a public speaker, and an advocate for genocide survivors.

What does Rwanda Liberation Day mean to you?

Umugiraneza: For me, Liberation Day is what I call my “Resurrection Day.” It’s like being chased desperately by a lion and finally—and miraculously—being rescued.

Kalima: To me, it represents the end of the 1994 Genocide Against the Tutsi in Rwanda, and, of course, my freedom, because it’s the day that I was officially rescued.

Where were you when you were liberated?

Umugiraneza: I had been close to the border and was able to get to a neighboring country. [AMY: Edith does not wish to be more specific]. When I heard that the entire country had been captured by the RPA [Rwandan Patriotic Army, military arm of the RPF] I was so happy but at the same found it hard to believe because there were so few RPA soldiers compared to [Former President Juvénal] Habyarimana’s army and the RPA soldiers were having to rescue people and fight on the battlefield at the same time that their relatives were being murdered. It was not easy for them at all, but, because of their determination, they were able to rescue us. We were not rescued by the UN or anyone else. We were rescued by our own people. I am so proud of them and thank them deeply.

Nishimwe: I was in Kibuye [in Western Rwanda]. I have a chapter in my book Tested to the Limit: A Genocide Survivor’s Story of Pain, Resilience and Hope called True Saviors that I dedicated to the RPF and in which I describe how they rescued us.

Kalima: I had been in the swamps since the middle of April. I was rescued by the RPF rebels. They had already rescued one of my cousins who told them that there were a bunch of us kids in the swamps. So they came and got us, and it was a celebration. It was the best time ever. And that’s the time I realized that I was not going to die by machete, that I wasn’t going to be killed by the Hutu extremists.

What do want people who weren’t there to know about the 1994 Genocide Against the Tutsi in Rwanda?

Umugiraneza: What I want people to know is that the 1994 Genocide Against the Tutsi in Rwanda really happened. It’s not a fictional movie. We have mass graves all over the country and museums. People should go to see what happened, learn from them and work to prevent other genocides from happening. Genocides and other hate crimes destroy nations and lives. We should live in love, unity, tolerance—and avoid hatred at all costs.

Nishimwe: During the 1994 Genocide Against the Tutsi in Rwanda, more than a million Tutsis were murdered in a 100-day period. The RPA, led by his excellency [Rwandan President] Paul Kagame, stopped the genocide. I am grateful to these brave men and women who sacrificed their lives for us.