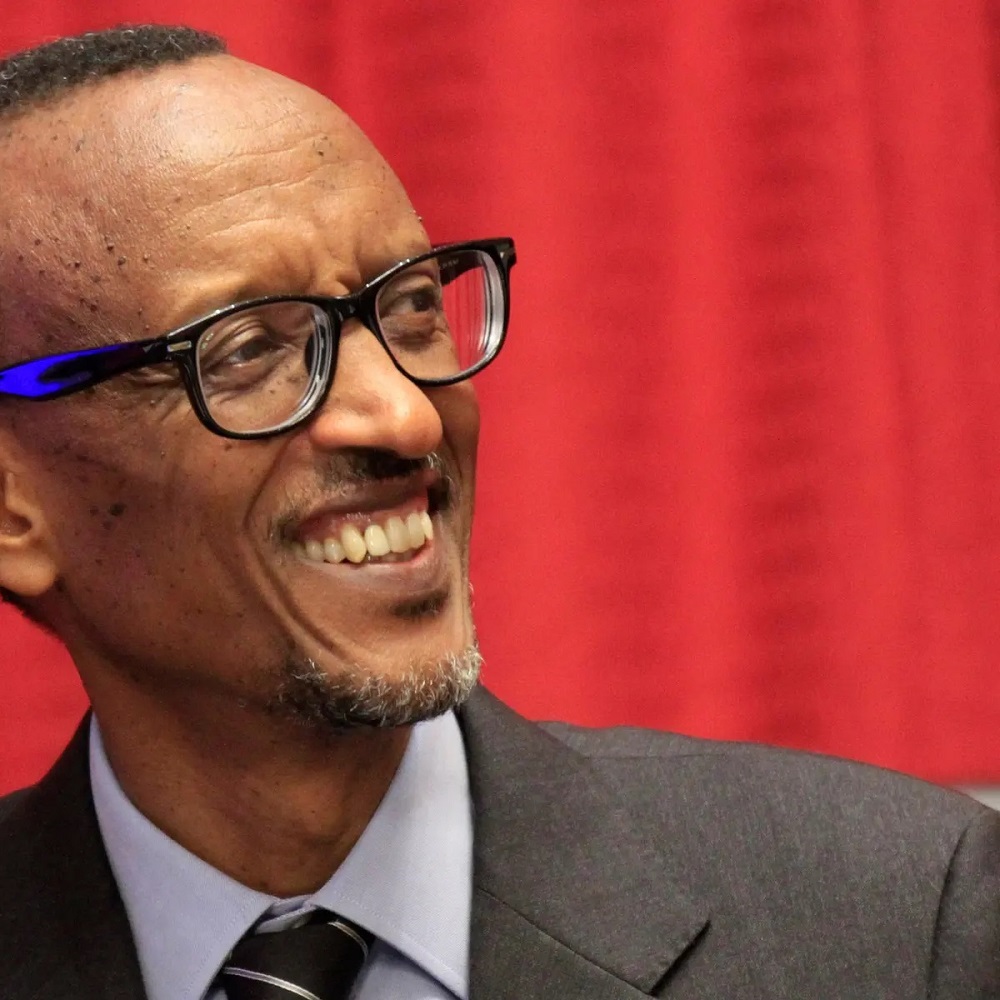 The African Heritage Awards and Concert will be a celebration and global acknowledgement of the exceptional achievements of Africans, especially those residing in the diaspora, in Business, Politics, Philanthropy, Entertainment/Arts and Culture, Science and Technology, and Social Innovation.

In addition to conferring international status and recognition, the prize will emphasis the significance of culture and leadership, which, according to the award’s creators, is vital to any common socioeconomic and political growth in Africa.

The Award will also shine a light on individuals who, under difficult conditions, have empowered their people and impacted their sphere of influence to pave the way for sustainable and equitable development.

In light of the fact that Africa is the birthplace of a large number of people who continue to thrive and evolve despite the many issues and challenges stemming from stereotypes, the event’s organisers are adamant that it will play a significant role in altering the global perception of Africans and will generate the necessary critical mass for the achievement of cultural revolution and sustainable development.

The highlight of the event will be creative performances by some of Africa’s finest artists, as well as the awarding of honours to meticulously chosen individuals who have had a significant impact on humanity. It will include presentations by famous individuals and leaders, the awarding of honours, performances by musicians, comedians, and poets, and a party to top off the event.

The selection of the cosmopolitan city of Kigali to host the inaugural African Heritage Concert and Awards, according to the event’s organisers, was based on Rwanda’s many achievements as a nation, which have raised her in many ways to the status of the continent’s pride and face.