Rwanda has told the United Nations Security Council that the country remains committed to the Luanda roadmap and its implementation as elaborated in the DR Congo-Rwanda Joint Permanent Commission for implementation of the road map, The New Times (Rwanda) reported on October 1. By Oswald T. Brown 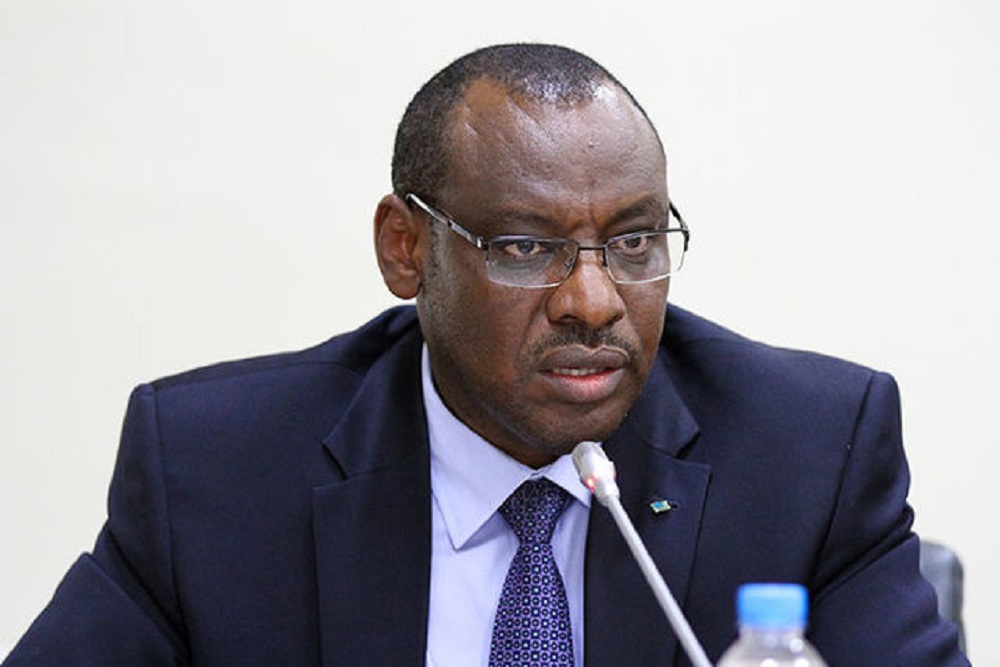 Speaking at the United Nations Security Council session on ‘the situation concerning the Democratic Republic of the Congo,’ Rwanda’s Ambassador to the UN, Clever Gatete, said that Rwanda took note of the Secretary General’s report, particularly the comprehensive coverage of the effects caused by domestic and foreign armed groups in the Eastern DRC.

« This report comes at a time when the East Africa Community Regional Force is being deployed to implement the Nairobi Process. Implementing the two tracks of the Nairobi Process provides solid ground for ending the presence of foreign and domestic armed groups in the Eastern part of the DR Congo, » he said.

With these two processes, according to Gatete, Rwanda trusts that a sustainable solution can be implemented.

DR Congo has previously accused Rwanda of supporting M23 rebel group – an accusation that Rwanda has vehemently denied. In fact, while addressing the 77th United Nations General Assembly, President Paul Kagame said the blame game will not solve the DR Congo internal issues but rather regional mechanisms will.

The president also called for the need to address DR Congo issues from the root, saying that the challenges DR Congo is facing are not insurmountable, and solutions can be found. Among the root causes of the DR Congo include the continued existence of the FDLR terrorist group which is also responsible for the 1994 Genocide against the Tutsi. For more than the last three decades, the FDLR has made several skirmish attacks on Rwanda killing several civilians.

In his address to the UN Security Council, Gatete said, « FDLR and its splinter groups continue to pose a serious threat to Rwanda. Therefore, troubling concerns arise when the FDLR and splinter groups receive support, and comfortably operate alongside DR Congo army (FARDC). »

He added that, « Such treatment allows these negative forces to reorganize, recruit and conduct cross-border incursions on Rwandan territory. FARDC must stop forging alliances with hostile and sanctioned armed groups like FDLR. »