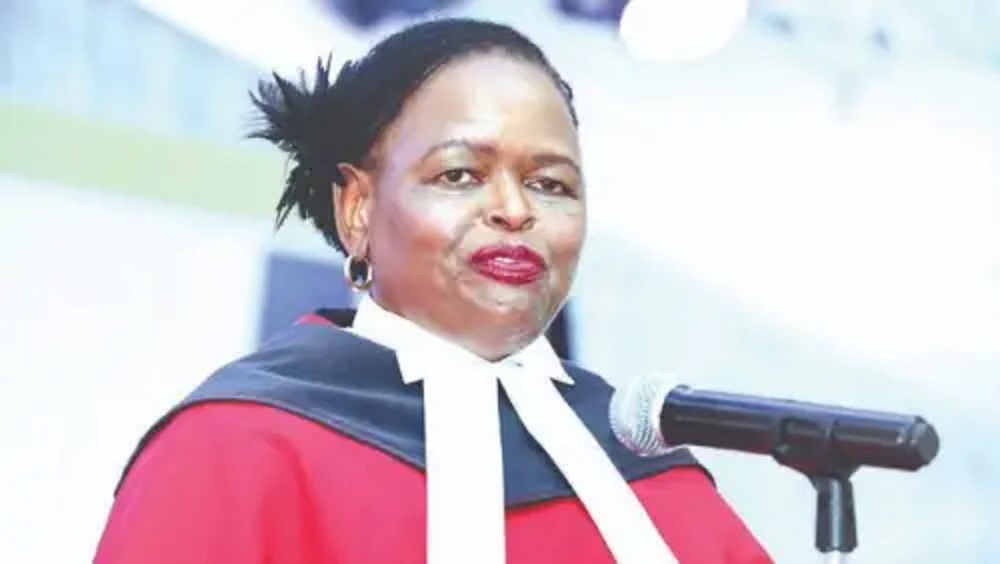 The court also gave a 48-hour order for scrutiny and recount of votes from 15 polling stations as part of an election challenge filed by Mr Odinga after the election commission chairman Wafula Chebukati declared Deputy President William Ruto the winner of the 9 August presidential poll.

Chief Justice Martha Koome also directed the head of the police to provide adequate security to representatives during the exercise to be conducted at an undisclosed location.

A seven-judge bench will commence the hearing of the presidential election petition on Wednesday.

The court has consolidated the petition around nine issues, including looking into the validity of the election, after striking out two petitions and rejecting three applications.

During Tuesday’s pre-trial conference, the court set rules for the hearing including time allocated for each party and representation.

Mr Odinga rejected the election result saying the announcement of Mr Ruto as president-elect was unlawful citing divisions among electoral commissioners and the failure of Mr Chebukati to explain how he arrived at the final tally.