Due to COP27, facilitator of the DRC peace talks Uhuru Kenyatta is unavailable next week. UN Secretary-General António Guterres contacted Rwanda’s Paul Kagame about strained relations with the DRC. By News24 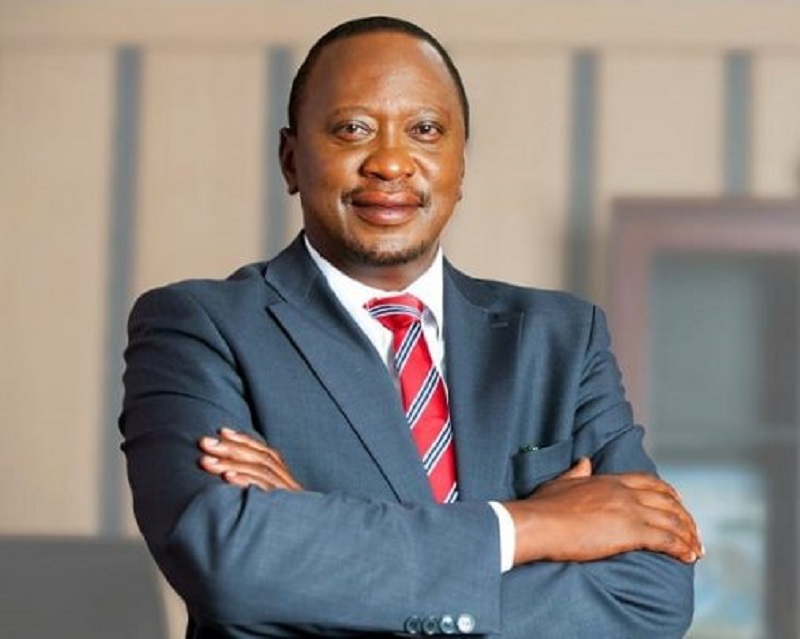 The DRC does not want to negotiate with M23.

The third Inter-Congolese Dialogue of the Nairobi Process, which was meant to convene next week, has been pushed back at a time when M23 rebels are advancing to take control of key towns in eastern DRC’s North Kivu province.

The Nairobi Process is an initiative of the East African Community (EAC) presidents to find a solution to the age-old conflict in eastern DRC.

Renewed fighting in the east of DRC and Rwanda’s declaration that it’s “ready to protect its borders” has culminated in strained relations between Kigali and Kinshasa. As a result, an immediate meeting of heads of state is ideal to calm tempers.

However, Kenya’s former president, Uhuru Kenyatta, who is in SA to facilitate another crisis - the Ethiopian civil war in Tigray - told the EAC that he was unavailable next week.

Another reason for the delay is that the DRC special envoy to the Nairobi Process is expected in New York at the United Nations Security Council (UNSC) to brief the UN about the deteriorating security situation in eastern DRC.

In a statement, the EAC said the talks that were supposed to take place from 7 to 14 November would be delayed to the week of 21 to 27 November.

“The postponement has been necessitated by the confirmation of an earlier scheduled meeting of the DRC Special Envoy to the Nairobi Process, who is required to travel for consultations to the UNSC in New York.”At the same time, the EAC facilitator of the Nairobi Process will be participating in the COP27 climate discussion in Egypt in his capacity as the AU (African Union) chair of the AU climate change committee," the EAC said.

The conclave is funded by the EAC peace fund and, much like the talks in SA to end hostilities in Ethiopia, representatives from the international community and AU will take part as observers.

On Sunday, UN Secretary-General António Guterres contacted Rwandan President Paul Kagame, who is being pinpointed as a troublemaker by his DRC counterpart, Felix Tshisekedi.

Kagame told Guterres that abiding by the Nairobi Process and the Luanda roadmap had to be done to end hostilities in eastern DRC.

The Luanda roadmap is an attempt to normalise relations between the DRC and Rwanda, chaired by Angolan President João Manuel Lourenço.

But the DRC doesn’t want to be at the same table with M23.

There are at least five identified terrorist organisations in eastern DRC.

Murithi Mutiga, the programme director for Africa at the International Crisis Group (ICG), said careful planning should also take place before the next round of negotiations in Nairobi, particularly when it comes to which militias should be included.